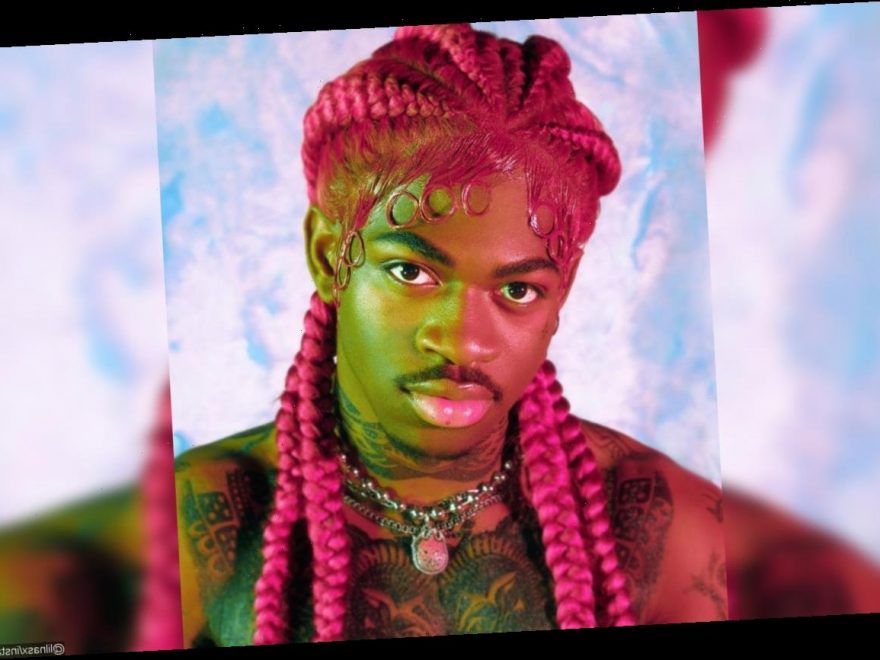 While he appeared to be defiant in his previous responses to the criticism over the music video of his latest single, the ‘Old Town Road’ hitmaker claims his ‘anxiety is higher than ever’ now.

AceShowbiz –Lil Nas X does have concerns after his “MONTERO (Call Me By Your Name)” music video sparked backlash. Despite his seemingly defiant responses to the criticism, the rapper has now admitted that the whole controversy surrounding the clip and his “MONTERO”-inspired shoes has taken a toll on him emotionally.

“i’ll be honest all this backlash is putting an emotional toll on me,” so he tweeted on Monday, March 29. “i try to cover it with humor but it’s getting hard,” he confessed, before revealing, “my anxiety is higher than ever.”

Still, he included a promotion for his latest single as he concluded his tweet with, “and stream call me by your name on all platforms now!”

He added that the song’s title was inspired by 2017’s film “Call Me by Your Name” starring Armie Hammer and Timothee Chalamet. “That was one of the first gay films that I had watched, and I thought the theme was so dope of calling somebody by your own name,” he said. “The way everything is shot, the way the dialogue goes on, the way the background sounds are used, everything about it is so artsy.”

Lil Nas previously seemed to poke fun at the controversy over his “MONTERO” music video by posting a “bathroom of hell” edit version. The video’s title describes the scene that features bathroom stall as “MONTERO but ur in the bathroom of hell while lil nas is giving satan a lap dance in the other room.”