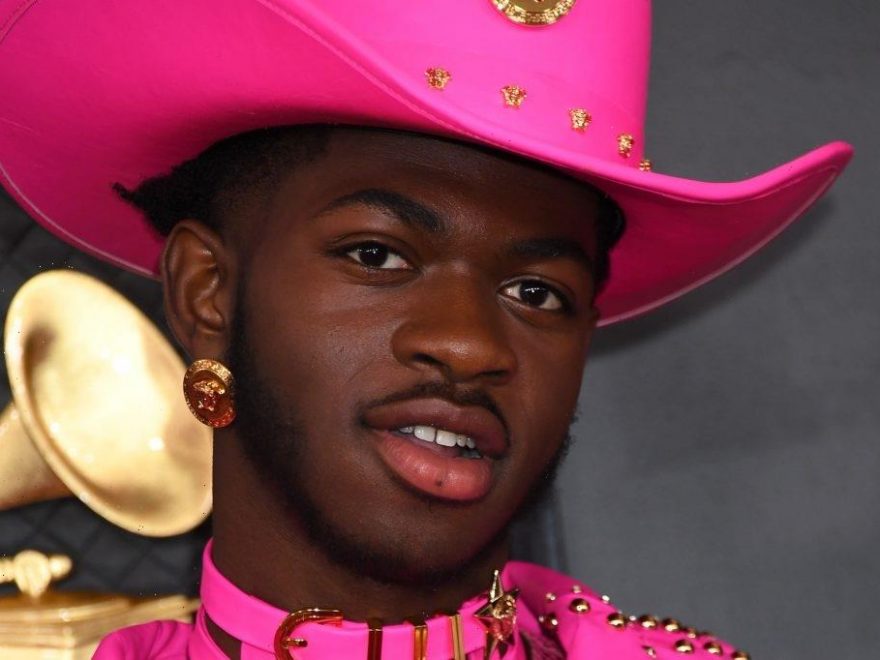 Lil Nas X has risen to the top of the music industry in just two short years. The Grammy-winning artist burst onto the scene with his smash hit song “Old Town Road” in 2019 and hasn’t stopped since. But his musical ability didn’t come out of nowhere.

As a Gen-Z superstar, Lil Nas X practically grew up on the Internet. Before he was famous, he ran a stan Twitter account dedicated to rapper Nicki Minaj and dreamt of being a rapper himself.

In 2018, he decided to leave school and pursue music full-time. He released his debut mixtape Naserati but didn’t capture the attention of many hip-hop fans.

In early 2019, he released the remix of his song “Old Town Road” with Billy Ray Cyrus, which ended up launching him to superstardom. The song became the longest-running number-one single on the Billboard Hot 100 chart of all time, and was certified 15-times Platinum with over 15 million records sold — the first song in history to achieve that feat. 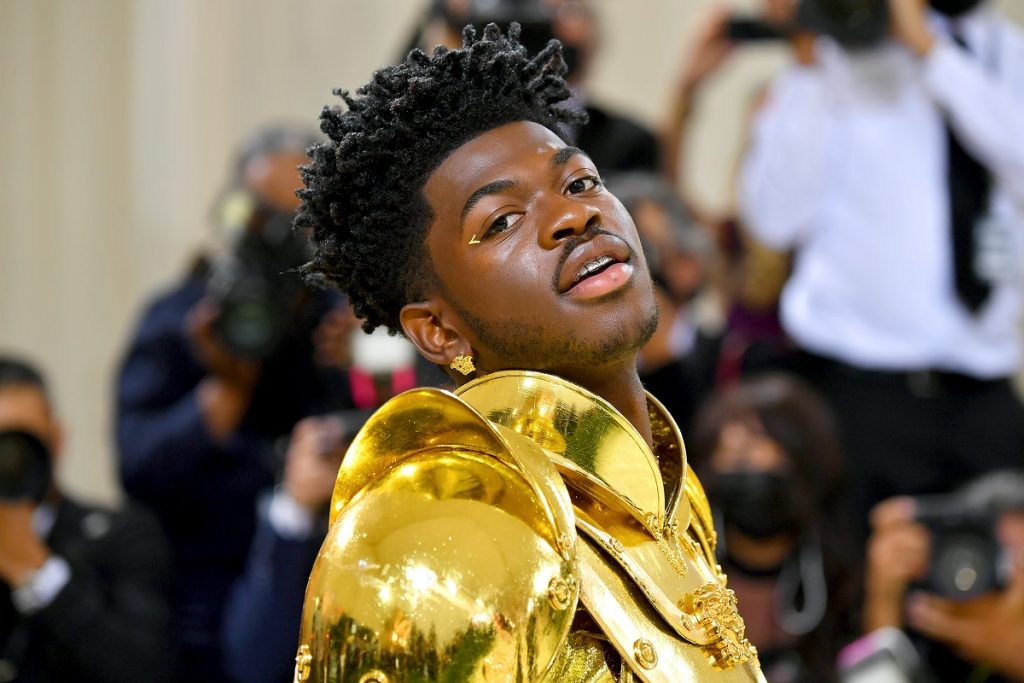 In 2018, while Lil Nas’ music career struggled to get off the ground, his own father was trying to make moves of his own in the music industry. Robert Stafford (known professionally as R.L. Stafford) released a gospel album in 2018 called One Man, One Mic, One God.

Lil Nas’ parents split up when he was six years old, and he moved in with his mother, who struggled with addiction. Three years later, his father obtained custody of him and his brother and they moved in with him. Stafford primarily raised Lil Nas.

Lil Nas discussed his father and mother in his 2021 song “Dead Right Now” from his debut album Montero. In an interview on The Zach Sang Show, he confirmed that the lyrics about his father were based on a real conversation they had after he dropped out of college.

“That was an actual conversation,” he said. “I can vividly remember [it] … I think I was cleaning out the tub or something and then my dad came in and he was talking to me about how I just started doing music. And he was like ‘What about school? You need to make sure you’re getting that [education].’”

He added that his dad today now sees him as a star — so much so that he even contributed background vocals and ad-libs to the track.

Lil Nas has also spoken in the past about his mother’s troubled history of drug abuse. At one point, some people online shamed him for seemingly not doing much to help her, despite trying several times to get her into rehab.

“I hate speaking on my personal life but y’all n—-s don’t know how many nights I’ve cried myself to sleep feeling guilty because nothing iItried would help my mom,” he said in a since-deleted tweet at the time. “Paint me as the bad guy all you want, but at the end of the day, you don’t know me outside of this internet s—.”