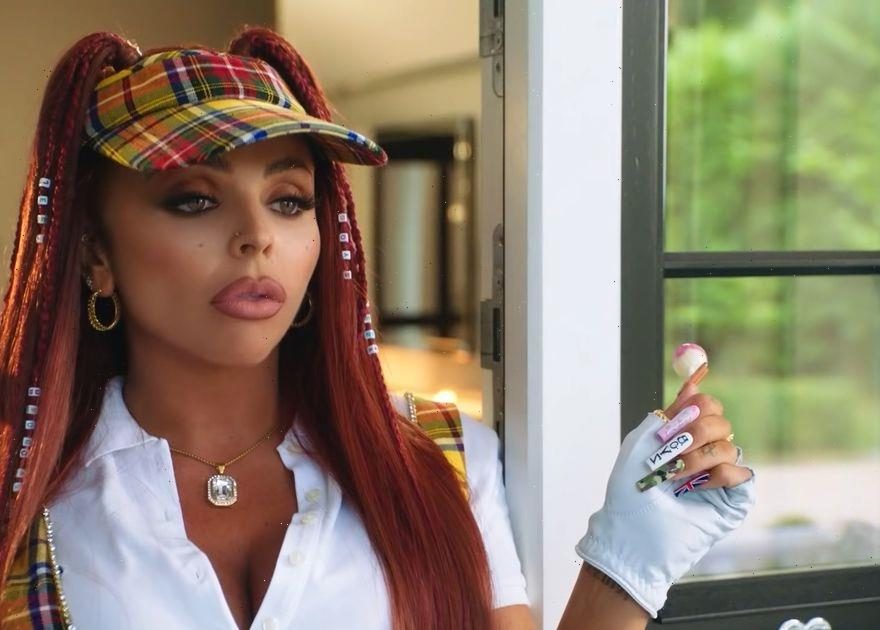 Jesy has recently come under fire for her appearance in the music video sparked a discussion over whether or not she was 'blackfishing'.

Speaking to The Telegraph's Stella Magazine, former bandmate Leigh-Anne Pinnock, weighed with her thoughts surrounding Jesy Nelson and the 'blackfishing' claims that she is facing.

Speaking to the publication, she said: "Capitalising on aspects of blackness without having to endure the daily realities of the black experience is problematic and harmful to people of colour."

She continued: "We think it’s absolutely not OK to use harmful stereotypes. There’s so much to say on that subject that it’s hard, to sum up in a sound bite"

Blackfishing is the term used when a white person appears to take on black cultural references which may be done through hairstyles, makeup or even surgery.

Jesy, 30, announced her departure from the hit-making girl band in December 2020, due to prolonged issues with her mental health.

In May 2021, Jesy announced that she had signed a solo record deal before wiping her Instagram in August and announcing her debut solo single, Boyz, which was set to feature Trinidadian-American rapper, Nicki Minaj.

The singe dropped in the autumn and in an instant, people were commenting on the former Little Mix star's accent and darkened skin, which led to accusations of 'blackfishing'.

Back in May, she was accused of 'blackfishing' again, when Twitter users discussed her skin colour, many believed she was a woman of colour, so her name trended on the app when some people realised that she is in fact a white woman.

These two occasions weren't the only times that she had come under fire for 'blackfising'.

The first time that people started to discuss cultural appropriation and 'blackfishing' was in June 2018, when the singer posted an image of herself on Instagram wearing her hair in dreadlocks.

The photo was later deleted after she was criticised over accusations of cultural appropriation.