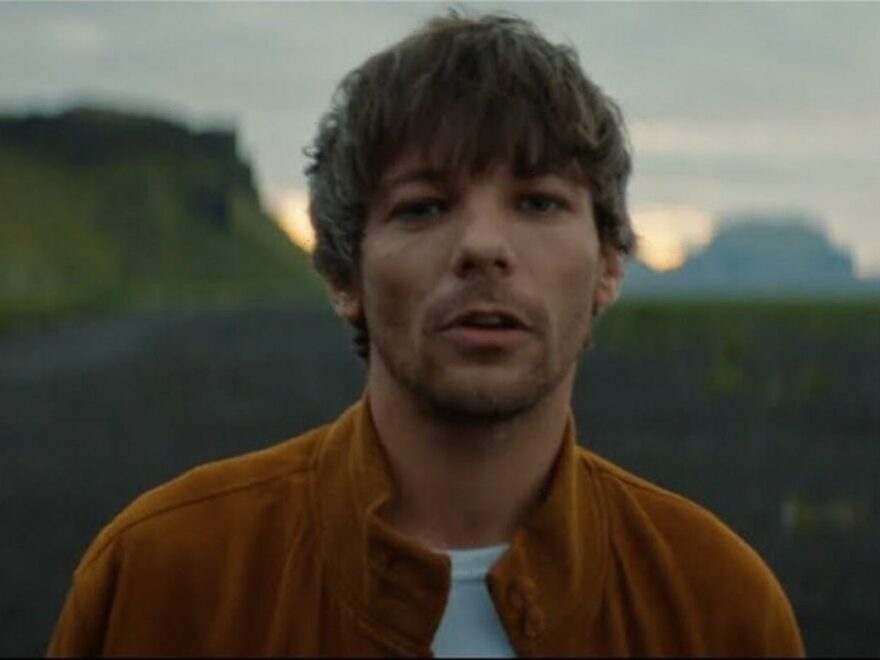 The former One Direction member confesses he chased radio hit with his debut solo single ‘Just Hold On’ back in 2016 and now hopes his latest project comes across in a more ‘authentic way.’

AceShowbiz –Louis Tomlinson admits he was chasing a radio hit with “Just Hold On”. The former One Direction star is “immensely proud” of his 2016 debut solo single with world-famous DJ Steve Aoki, however, he felt he “had to” go after a hit.

The 30-year-old star has just returned with his new single, “Bigger Than Me”, the lead track from his second solo LP “Faith in the Future“, which still has “dance elements,” but he hopes it comes across in an “authentic way” this time around.

In an interview with The Official Charts Company, he said, “There are a couple of more dance-leaning tunes on this record. I was so particular on the first record that I wanted to be seen in a certain light and it had to be organic and credible. Of course, those things are still vitally important to me, but I’ve given myself more freedom.”

“I loved DMA’s last album ‘THE GLOW’, which Stuart Price produced. That has dance elements in it but was done in a really authentic way. It doesn’t feel remotely contrived or like a f***** made-for-radio pop-dance hybrid. That was really food for thought for me throughout the process.”

“Those moments across this record felt brave for me, because I dipped my toe in with the Steve Aoki track [2016 Number 2-peaking collaboration Just Hold On]. That’s a song I’m immensely proud of, but if I’m being completely honest it was me playing for radio. It was something I felt I had to do. These songs come from a different place. Yes, I’m using dance elements, but I hope it’s done in an authentic way.”

However, the guitar is still the most prominent instrument, with Louis working with guitar band the DMA’s, Courteeners‘ Joe Cross, and more on the follow-up to 2020’s “Walls”.

He said, “The fans won’t be surprised that the guitars are the most prevalent instrument across this record. That won’t surprise my fans, but it might surprise other people.”

“Faith in the Future” is released on November 11.