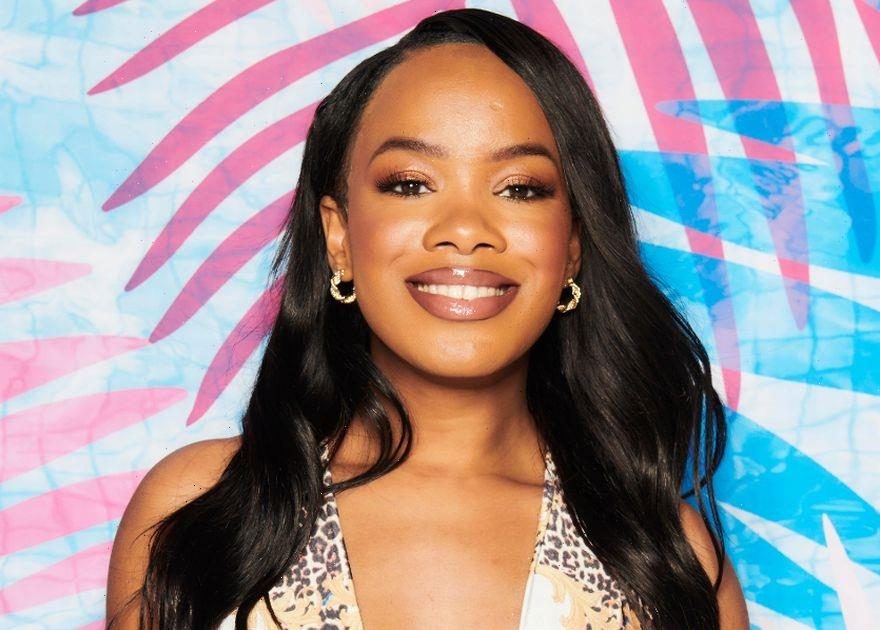 Love Island bombshell Rachel Finni has revealed she once shared a lift with George and Amal Clooney in a totally random encounter – but was forced to not react.

The 29-year-old made a brief appearance on the show on Friday night, and viewers will get to see more of her during Sunday night's show as she decides whether to couple up with Brad McClelland or Chuggs Wallis.

Rachel works in luxury travel and has brushed shoulders with rock stars, but she has confessed the biggest celebrity she met was George Clooney.

Speaking ahead of entering the villa, the beauty said: "The biggest celebrity I've probably met is George Clooney. And it was completely by chance."

She explained: "I was going to the finance department in one property and I was in the lift with George and Amal.

"You're trained to not react. He was very friendly."

The fledgling reality star has plenty more stories from her career though, and told of how her hotel went to extreme lengths to cater to a high-profile musician.

Rachel said: "We had a rock star staying at one of our hotels once and we managed to open up the ceiling just so we could get a Baby Grand Piano in there for them."

And she reckons she and fellow islander Aaron Francis could have a lot to talk about, as he has brushed shoulders with some of the biggest names through his line of work too.

The London babe said: "Aaron is very attractive and seems down to earth.

"Our jobs are similar so I think we'd have interesting conversations."

She also has her eye on Hugo Hammond, who she described as "boyfriend material – handsome, charming", and Toby Aromolaran, who she said was "attractive" and "cheeky". However during her first day in the villa she will have to focus on Brad and Chuggs.

The two lads were left single after Friday night's re-coupling, when none of the girls decided to partner up with them.

Chuggs had been single as he was a new arrival alongside Welsh hunk Liam Reardon, but Brad had been coupled up with Faye Winter.

It became clear that there was no romance – and potentially no friendship even – with Brad and Faye, and he tried to make a move on Chloe Burrows.

Faye coupled up with Liam after enjoying a date together, and Chloe decided to couple up with Hugo, just to make sure he wasn't at risk from being dumped and would have the opportunity to continue on the show and potentially find love.

Love Island continues nightly at 9pm on ITV2 and ITV Hub, with episodes streaming the next day on Britbox