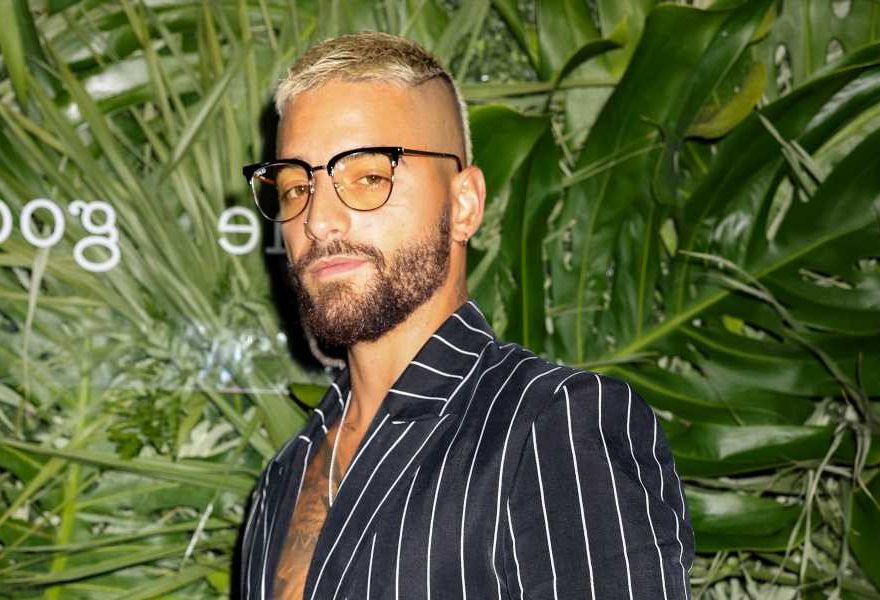 Maluma has released a cameo-studded video for his new song “Sobrio,” the first official single from an upcoming album from the Latin singer.

Directed by Jessy Terrero, the visual sees Maluma drowning his sorrows in a boozy onstage performance, along with more fantastical scenes of him pouring his heart out during a rainstorm inside his dressing room. The video features appearances by Scott Disick, Saweetie, Quincy Brown, Shanina Shaik, and Eden Fines.

Maluma is expected to release his seventh studio album later this year, possibly in time for a United States tour that will tentatively kick off this fall. The arena trek — which is arguably one of the biggest to be announced since the Covid-19 pandemic brought touring to a halt last year — is scheduled to start September 2nd at the Golden 1 Center in Sacramento, California. It will wrap on October 24th at the Allstate Arena in Chicago.

“I couldn’t be more excited to announce my return to the concert stage,” Maluma said in a statement. “It’s what I have been dreaming about for months and we are going to celebrate together like never before. It’s going to be a celebration! This will be my fourth U.S. tour and I am planning a brand new show full of surprises for my fans and lots of new music off my last two albums Papi Juancho and 7DJ.”