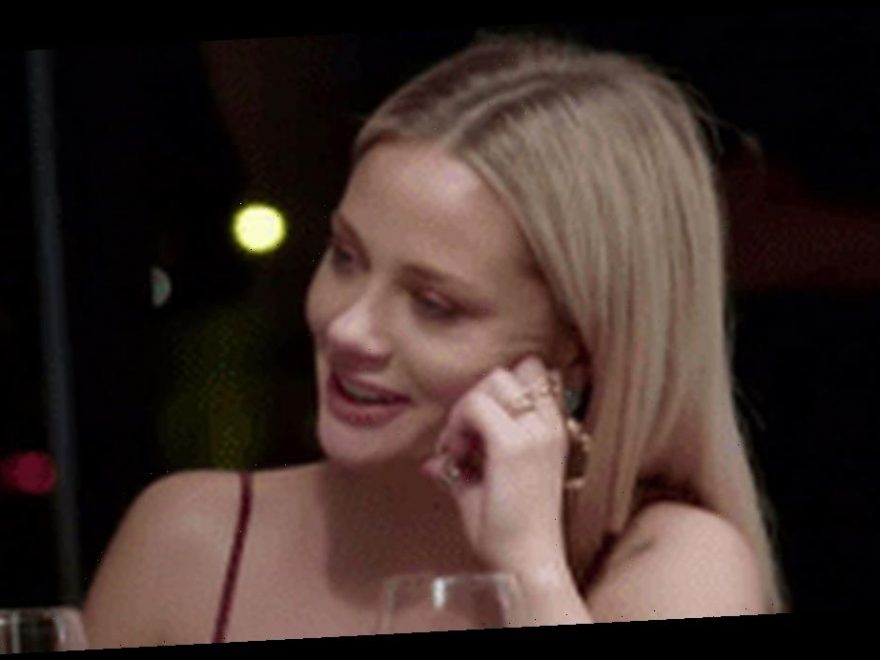 Married at First Sight Australia babe Jessika Power looks completely different now to how she did on the show, which was first aired in 2019.

The 28-year-old has been snatching attention on the show, which is only just airing in the UK on E4 now, after she kissed her co-star who wasn't the man she'd been set up with.

Back when she filmed the dramatic reality show, the bombshell had long flowing hair and a much more understated look.

Nowadays, she's turned full Instagram influencer, using her platform – and herself – to advertise products from brands.

In one photo, Jessika can be seen with her golden locks cut to a choppy bob, with the tresses caressing her face and curling under her defined jawline.

She posed in a matching light blue exercise set, consisting of a plunging cropped sports bra and high waisted leggings.

The top clung tight to her ample chest, with the supportive garment pushing her cleavage together and up as the neckline swooped down her boobs.

It was held up by two thin straps, while a thick band ran underneath her bust, which had the garment's brand embroidered on it.

Jessika sat up straight with her shoulders back and chest out, while her slender stomach was also visible below that.

Her lips were noticeably larger than her pout from the show, while her eyebrows arched high.

The stunner's cheekbones were defined, as were her eyelashes with a subtle sweeping of mascara.

A small script tattoo could be seen on her shoulder too, though much of her skin was untouched.

Despite wearing the sports set, Jessika joked in the caption: "The only exercise I'll be doing is down the cheese and chocolate aisles."

The reality starlet has a healthy 273,000 followers on Instagram, suggesting her questionable behaviour on the show didn't affect her popularity.

This week on an episode broadcast in the UK, Jessika kissed her co-star Dan Webb – despite being married to Mick Gould.

Meanwhile, he was paired with Tamara Joy by the matchmakers.

She told him: "I can't just walk away from this knowing that there could be something potentially with yourself."

Jessika explained that her husband Mick was wanting to leave the social experiment.

She added: "If you hadn't come into this, I would've happily walked away."

Fans were completely divided, though many slammed her for breaking "girl code" on Twitter.