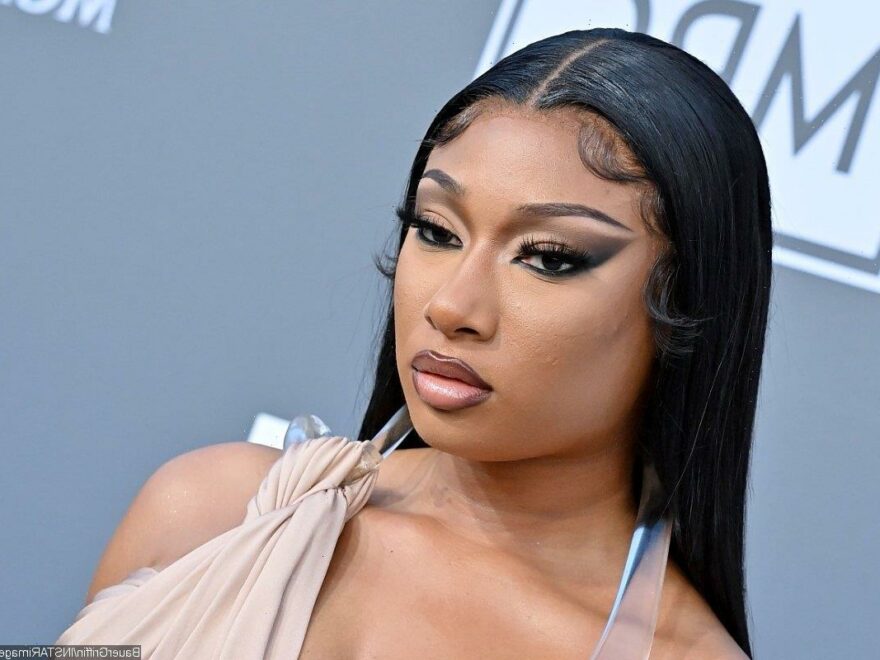 According to paperwork obtained by AllHipHop, the Houston Hottie asked the court to prevent 1501 from deposing Desiree. Her lawyers criticized 1501 for issuing a subpoena to Desiree, calling it an “underhanded tactic.”

“1501 does not seek relevant, admissible evidence because [Desiree] does not have any,” Meg’s legal team explained. “Rather, 1501 is intent on harassing [Desiree] and disrupting her responsibilities as CEO of Roc Nation. But Texas law does not give 1501 a license to use discovery for these purposes. The apex doctrine is applicable where, as here, a party seeks to distract a senior executive from their duties to sit for an improper deposition.

Megan, whose real name is Megan Jovon Ruth Pete, sued 1501 in an effort to get out of her deal with the label. The multi-platinum-selling hip-hop star believed she completed her contractual obligations.

In 2020, Meg alleged that Carl tricked her into signing an “unconscionable” record deal in 2018 that was well below industry standards. In the paperwork, the “WAP” spitter claimed that upon signing a management deal with Jay-Z‘s Roc Nation the following year, she got “real lawyers” who showed her that the 1501 agreement was “crazy.”

In February, Megan filed a separate lawsuit claiming 1501 had refused to count her 2021 “Something for Thee Hotties” release as an album. 1501 quickly countersued, arguing that the album included just 29 minutes of original material and therefore didn’t qualify.

Later in September, Megan submitted another lawsuit seeking more than $1 million in damages, claiming that 1501 “systematically failed” to pay her the proper amount of royalties she was owed and had “wrongfully allowed for excessive marketing and promotion charges,” in addition to allegations that the label leaked her most recent album “Traumazine”.

Carl and his 1501 imprint claimed Meg hasn’t fulfilled the terms of their deal. The label also argued it had no issues with her until Roc Nation became involved in her career. 1501 wanted to question Roc Nation’s CEO in the case but Meg’s legal team insisted a deposition of Desiree would be “improper.”

“As set forth in the affidavit, [Desiree] has no unique knowledge relevant to this action and her deposition is not reasonably likely to lead to relevant evidence,” the lawyers insisted. “The claims and defenses at issue, in this case, involve two primary disputes: (1) the accounting between [Megan] and 1501; and (2) the contractual dispute regarding whether [Megan’s] two latest albums satisfy her recording commitments under the Artist Agreement. [Desiree] does not have unique or superior knowledge regarding either.”

More recently, Meg also got a restraining order against 1501. In her motion, the 27-year-old raptress claimed 1501 made “threatening and retaliatory” moves “to block or interfere with [Megan] exploiting, licensing, or publishing her music” in the lead-up to the upcoming AMAs on November 20.