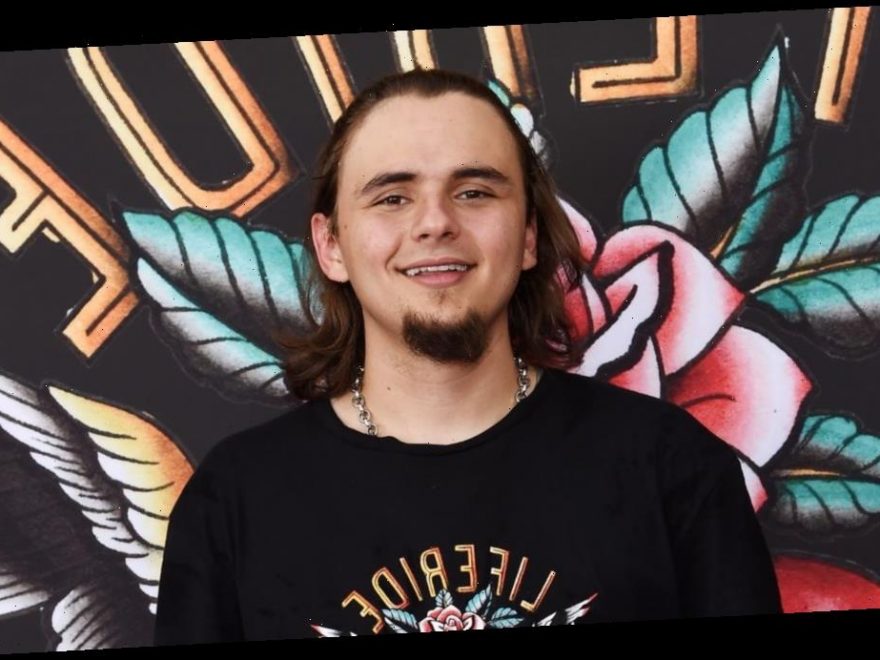 It’s not everyday Micheal Jackson’s children give candid interviews about their father, but recently Micheal’s son Prince Jackson gave a rare interview to explain the impact his dad had on his fans.

Prince Jackson, whose real name is Michael Joseph Jackson Jr., admitted that he found it rather strange seeing people’s reactions to his father’s presence during a concert that took place in the Middle East.

The King of Pop’s son explained that it was a 'single a-ha moment' when he realised that his dad was incredibly famous.

Speaking to Fox Soul, Prince said: “I saw that people would follow us around. People would just want to reach out and touch my dad.

"That had that resonation that people really loved my father."

Prince also went on to explain the lessons he learnt from his dad growing up.

He continued: "You know, there are so many nuggets there that are just so close to my heart that I feel like they're applicable at all times.

"But the one that is my guiding principle is that you never stop learning. I graduated, and that doesn't mean that I stopped learning.

Prince, 24, is the eldest of Micheal’s three children. He is followed by younger sister Paris,22 and younger brother Blanket who is 19.

Prince studied Business at Loyola Marymount University and graduated in 2019.

Last year, Prince admitted in an interview with This Morning that he felt people often have certain expectations for me him being the son of the legendary pop singer.

He confessed: “I am very proud to share the same name as my father, but sharing such a powerful name you are correct, there is…

“I don't want to say pressure, but there is this legacy that my father worked very hard to build and to maintain and I feel that it's my position really in my life and everything that I've been given; I just want to expand that legacy.”

He continued: “I feel that the older I get the more I get to unpack the wisdom that he left and all the experiences that he imparted on us.”

Michael Jackson passed away in 2009 at the age of 50. The superstar died after taking a fatal cocktail of medications which reportedly resulted in him having a cardiac arrest.