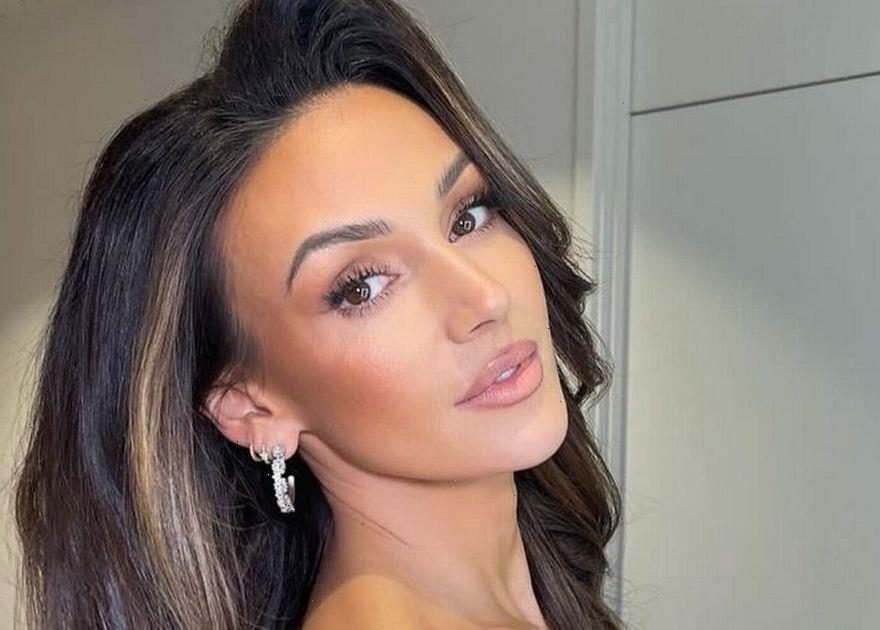 Michelle Keegan has topped a poll of Britain's sexiest showbiz stars fending off competition from the likes of Holly Willoughby and Liz Hurley.

The stunning Our Girl actress has remained a fan-favourite over the years in whatever she does thanks to her striking good looks.

With her tanned skin and flowing dark hair and pretty features, Michelle has always caught the eye of viewers and been praised for her appearance.

So her place at the top of the list – compiled by The Sun – is really no surprise.

Michelle, 34, was named No1 after a poll voted by 2,000 of the paper's readers placed her highest on their list.

The former Coronation Street star – who is happily married to famous Essex boy Mark Wright – is no stranger to coming out on top of a sexiest women poll.

She's previously bagged the title several times including six Sexiest Female gongs at The British Soap Awards, five at the Inside Soap Awards, and the trophy for Ireland's Sexiest TV Star at the TV Now Awards, as well as gracing the cover of several lads' magazines over the years.

But Michelle doesn't let the adoration go to her head and played down her win admitting she doesn't think she's all that sexy at all.

"I’m always doing embarrassing things and my friends are always saying, ‘If only people saw you like this!’”

Holly Willoughby just missed out on the title coming in at second, with Kate Middleton, Amanda Holden and Rita Ora completing the top five in the poll.

Stay up to date with the latest news in Showbiz and follow your favourite celebrities by signing up for our newsletter by clicking here .