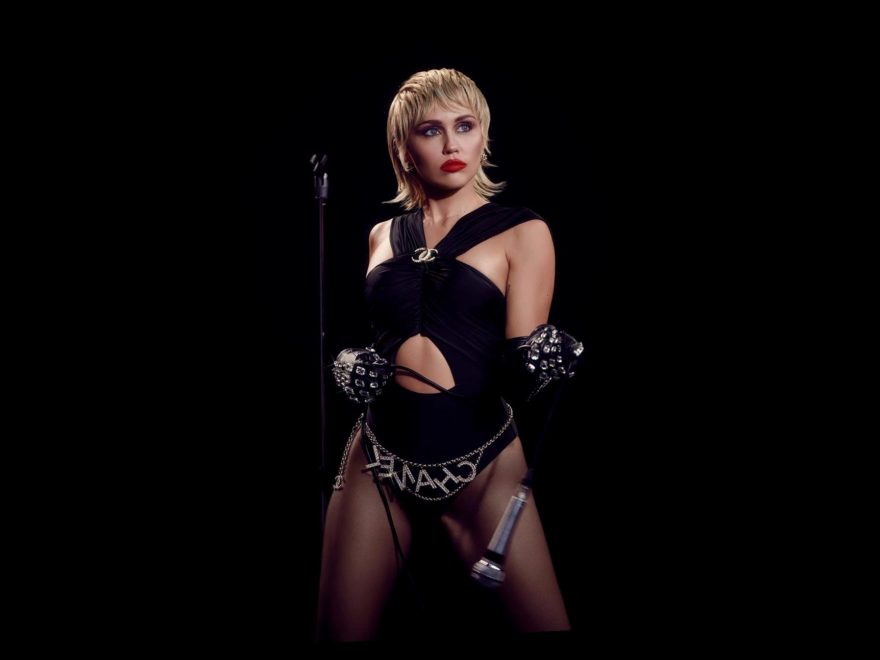 Miley Cyrus has revealed the tracklist for her upcoming seventh studio album Plastic Hearts, out November 27th via RCA.

Cyrus posted the 12-song list to Instagram, with a glam rock-inspired graphic that listed the songs in what looks like pink Sharpie. Every instance of her initials, “M” and “C,” are drawn in silver.

Along with posting the song names, Cyrus revealed the album’s featured collaborators, including Dua Lipa (on the song “Prisoner”), Billy Idol (on “Night Crawling”), and Joan Jett (on “Bad Karma”). Absent from the tracklist are Cyrus’ popular covers of Blondie’s “Heart of Glass” and the Cranberries’ “Zombie,” which were originally reported to be part of the new album.

So far Cyrus has released one single from Plastic Hearts, “Midnight Sky.” She also released “Edge of Midnight,” a fan-made remix of the track that mashed it up with Stevie Nicks’ “Edge of Seventeen.” Plastic Hearts will arrive in place of two EPs that Cyrus planned to release this year and later canceled after undergoing vocal cord surgery; last year, she teased those projects with the single “Slide Away.”