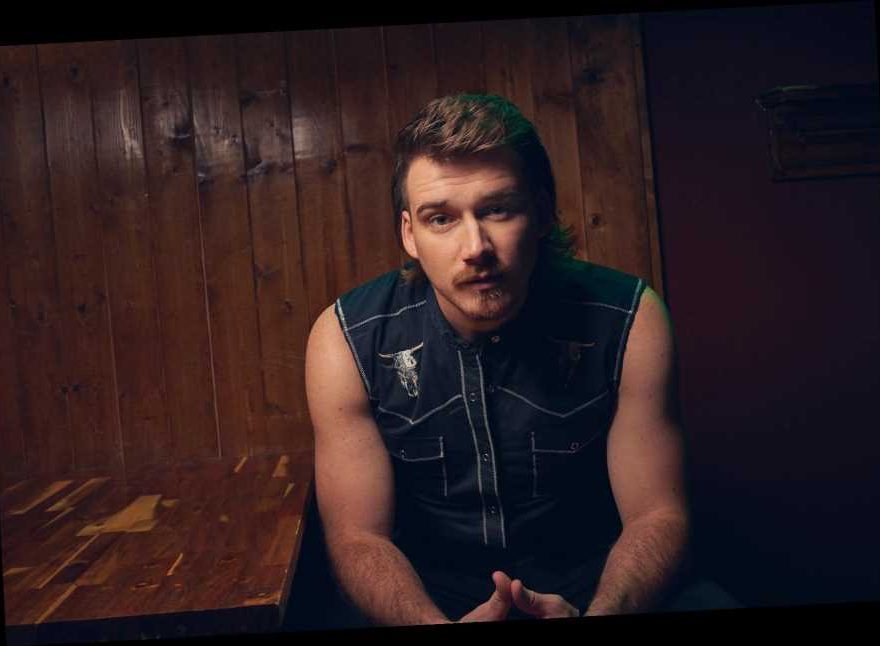 Country music tends to go through cyclical changes, often swinging between nods to its stripped-down folk origins and polished takes on current popular trends. One of the latest movements, as exemplified by Luke Combs and Gabby Barrett, finds a way to synthesize both of those approaches — plus many others — and still remain fresh.

Following Combs’ rapid rise to superstardom is the 27-year-old East Tennessee native Morgan Wallen, who electrified fans as an opening act for the “Beer Never Broke My Heart” singer’s tour in 2019. This week, Wallen’s latest release, the wistfully mellow “7 Summers,” continues his crossover campaign, debuting at Number Three on Rolling Stone’s Top 100 Songs chart. It’s not only Wallen’s highest entry on the chart but also the highest position attained for a solo country song since the chart’s inception. It comes in behind Drake’s “Laugh Now Cry Later” featuring Lil Durk, and Cardi B and Megan Thee Stallion’s gloriously raunchy “WAP.”

The qualifiers for Wallen are necessary — a little hit called “Old Town Road” ruled the chart for a portion of 2019, while Dan + Shay’s collaboration with Justin Bieber, “10,000 Hours,” also debuted at Number Three. But Wallen’s “7 Summers” trumps the latter’s sales and streaming numbers, with 21 million streams and 199,100 units — and he did it without Bieber.

Before the Landslide: Inside the Early Years of Fleetwood Mac

The Rolling Stone Top 100 Songs chart tracks the most popular songs of the week in the United States. Songs are ranked by song units, a number that combines audio streams and song sales using a custom weighting system. The chart does not include passive listening like terrestrial radio or digital radio.

This isn’t Wallen’s first appearance on the chart, either. His 2018 single “Whiskey Glasses,” a massive country radio hit, reached Number 20 on the RS 100 chart and put him among fellow country Top 20 entrants Blanco Brown (“The Git Up”), Blake Shelton (“God’s Country”), and Gabby Barrett (“I Hope”).

Strangely, despite its massive streaming performance, “7 Summers” isn’t Wallen’s official single release where radio is concerned. That would be “More Than My Hometown,” which is currently at Number 46 on the chart. Both songs will appear on Wallen’s yet-to-be-announced second album, the follow-up to his Big Loud Records debut If I Know Me.