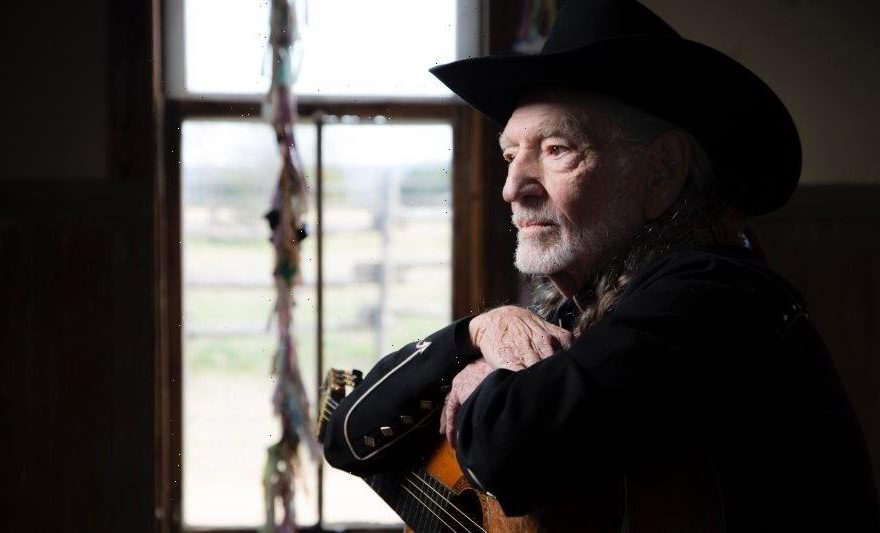 CAA has signed singer, songwriter, rapper and producer Belly in all areas worldwide. Raised in Canada, the native Palestinian has credits on hits by Beyoncé, Ariana Grande and The Weeknd, with whom he collaborated on half the tracks from the album “After Hours,” including the eight-times-platinum “Blinding Lights.”

The winner of nine SOCAN songwriter awards, including songwriter of the year, Belly is managed by Wassim “Sal” Slaiby of SALXCO and is signed to XO via Republic and Roc Nation.

+ Live Nation announced the opening lineup to new Houston venue, 713 Music Hall. Named for the city’s area code, its grand opening will feature a performance from Willie Nelson & Family on November 17. Additional bookings include RÜFÜS DU SOL, Evanescence and Erasure, among others.

The 5,000-capacity venue, in the Barbara Jordan Post Office, is managed by Venue Nation and highlights the downtown Houston development project POST. For more info, head to 713MusicHall.com.

+ Arista Nashville has signed singer Morgan Wade, who released her positively received debut album, “Reckless,” earlier this year. Wade will join Lucero for the band’s fall tour. She is represented by Hillpeople Artist Management and WME.

+ Capitol CMG has signed 23-year-old singer and songwriter Kevin Quinn and will release his debut single, “Wildfire,” and an accompanying music video on Aug. 13. the first with Capitol CMG, on August 13. Quinn is managed by Gabriel Vasquez of Vasquez Entertainment, with theatrical representation by the Kohner Agency and Velocity Entertainment Partners.