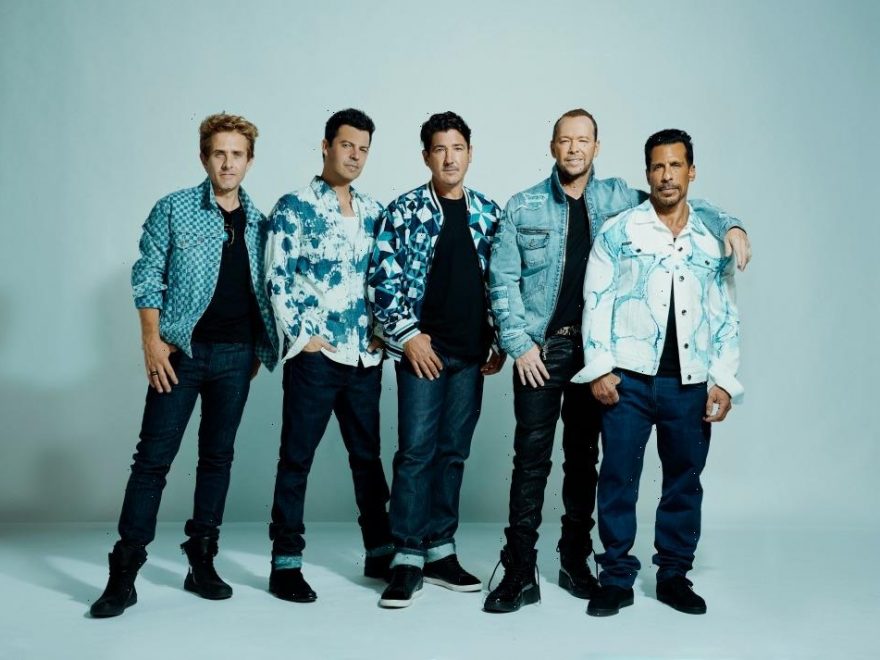 The part of the population that is never gonna give the late ’80s and early ’90s up may be delighted by the lineup for a summer 2022 arena tour that will bring together four of the key pop and R&B acts from the era, with headliners New Kids on the Block being joined by Salt-N-Pepa, En Vogue and Rick Astley

Routing announced Monday for the Live Nation-produced “MIxTape Tour 2022” shows the quartet of artists passing through 54 cities in the U.S. and Canada next summer, starting May 10 in Cincinnati and wrapping up July 23 in Washington, D.C. Stops along the way include a May 27 show at L.A.’s Staples Center and a July 24 gig at Newark, NJ’s Prudential Center. (No New York City show is on the agenda.)

All four artists appear on “The Kelly Clarkson Show” today for a “Kelly-oke medley” to tout the tour. (See video below.)

This marks the second “MixTape Tour” NKOTB has embarked on. A 2019 tour under the same banner, celebrating the 30th anniversary of the boy band’s debut album, also featured Salt-N-Pepa, with Naughty by Nature, Tiffany and Debbie Gibson as the remaining acts.

NKOTB recently returned from a two-year layoff following the last tour to do a one-off hometown stadium show at Fenway Park Aug. 6.

The enduring popularity of Astley’s “Never Gonna Give You Up” was recently bolstered by the “Ted Lasso” series being Rick-rolled by the song.

Tickets for all shows go on sale Friday at Ticketmaster.com.