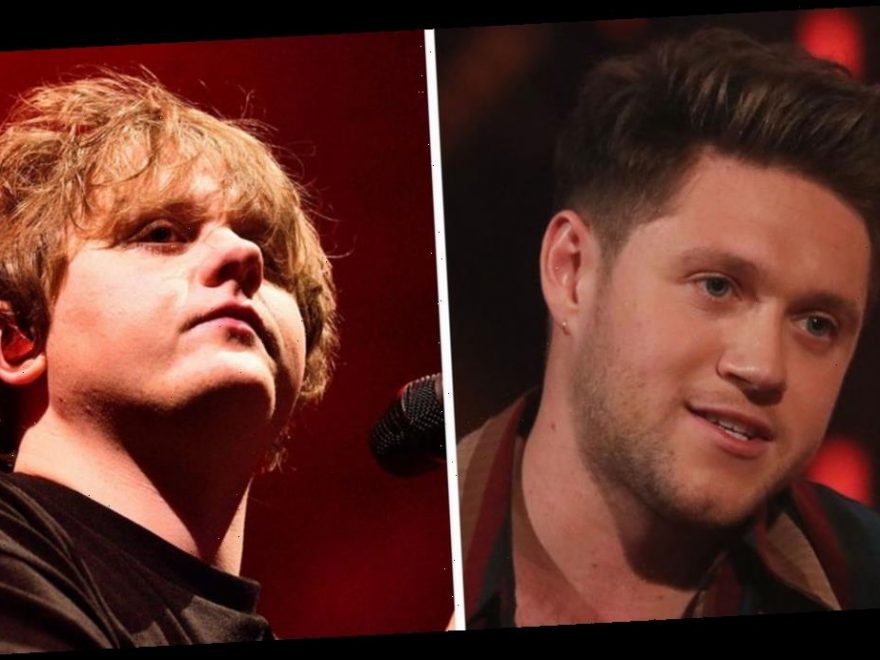 Niall Horan says there will be no more mad nights on tour for his best pal Lewis Capaldi.

The former One Direction star thinks the Scottish singer is learning that he needs to take care of himself – after ­losing his voice earlier this week and being forced to cancel three shows.

So there will be no misbehaving when the two of them tour America ­together next year.

The Nice To Meet Ya hitmaker said: “He has been doing so many shows and he’s realised if you don’t look ­after yourself you start ­losing your voice.

“So the idea of us wrecking the place and then trying to perform for two hours every night probably isn’t as feasible as it sounds.”

“It’s going to be hard not to do what we want to do but we will pick our days, go for a few beers and have a laugh. We always have a laugh, anyway.

“He is a very funny man. What you see is what you get.”

Lewis, who stars in HMV’s new Christmas ad, recently said: “Right now when we are both in our 20s it’s a very nice thing to say: ‘We both love a drink’. But when we are in our 40s or 50s and say: ‘We bond over alcohol’ that becomes quite sad.

By the time they hit the road in the spring, Niall should have just released his second solo LP.

The singer teased: “It will be coming out somewhere around March, February.

“It is a lot more energetic than the last one. It makes for a good tour show next time around.”

Hopefully, we can finally get that Niall and Lewis collab they have spoken so much about.