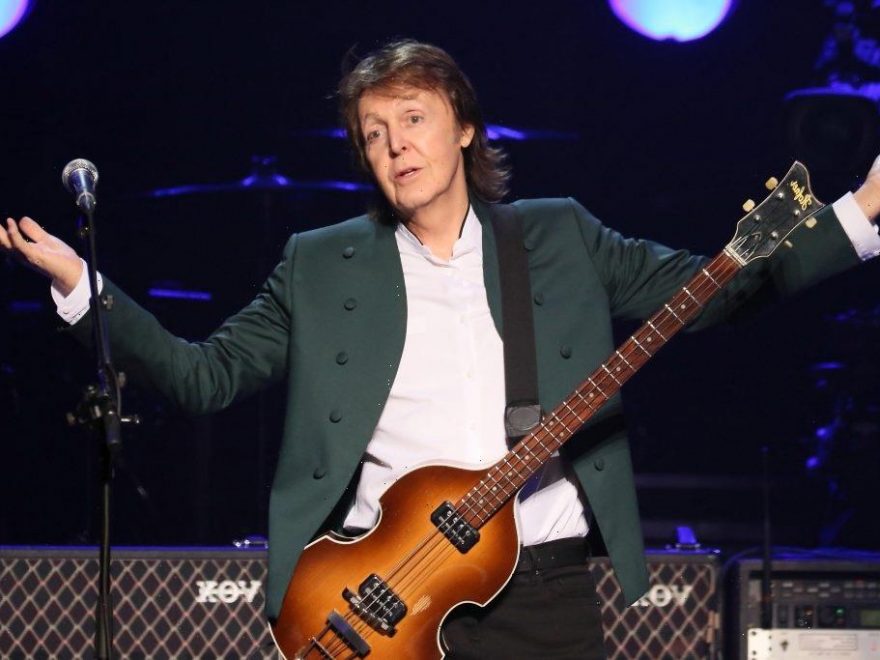 It all starts with Auto-Tune. Auto-Tune is a software musicians use to correct their pitch — and it can sometimes make an artist’s vocals sound extremely processed and robotic. It’s controversial because some view it as a way of covering poor singing. On the other hand, some see it as a studio tool that can be used creatively.

During an interview with GQ, Paul revealed he used it on his single “Fuh You.” “I know people are going to go, ‘Oh no! Paul McCartney’s on bloody Auto-Tune! What have things come to?’” McCartney explained. “At the back of my mind I’ve got Elvis Costello saying, ‘F*cking hell, Paul!’”

Paul was referring to the times he worked with Costello on the album Flowers in the Dirt and other music. According to The Washington Post, the singers had some difficulty working together. Costello even left the studio at one point because they had such different visions for the song “That Day is Done.” Paul wanted the song to sound modern while Costello wanted a more old-school approach.

During an interview with Rolling Stone, Costello reacted to Paul’s words. “I love that quote!” he said. “‘McCartney, no!’ We had those kind of conversations when we were producing together, not when we were writing. The writing was completely flowing.”

Subsequently, Costello revealed his approach to Flowers in the Dirt was too stripped down to include Auto-Tune. “But I wanted to keep the Flowers in the Dirt record very basic, and then we agreed to disagree about that,” Costello said. “So maybe that’s what he’s referring to, because I was the guy that was always tipping toward the stripped-bare kind of approach. And he doesn’t have to explain anything to anybody. He can do exactly what he chooses.”

How did the world react to Paul McCartney using Auto-Tune on one of his songs?