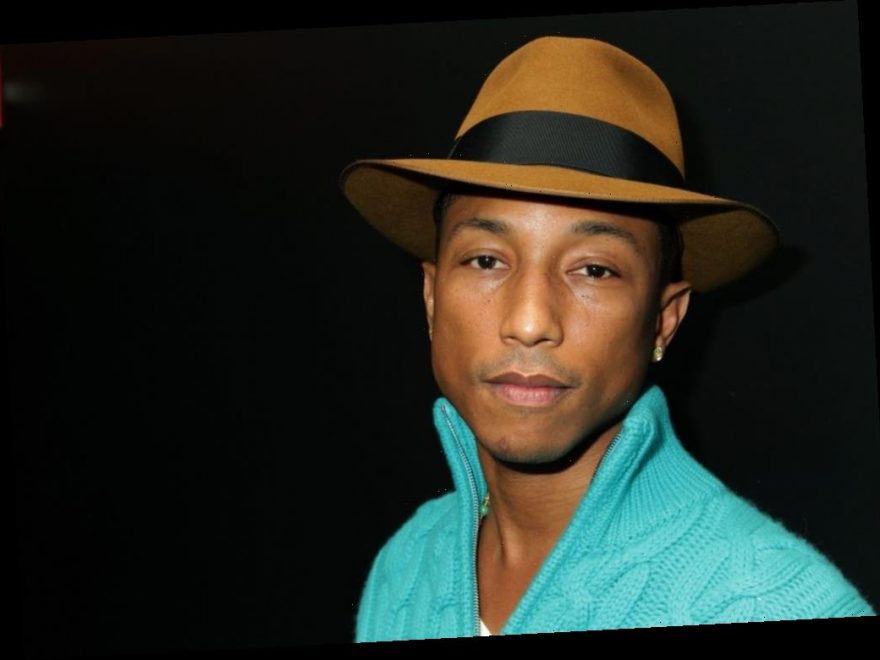 Grammy-Award winning artist Pharrell Williams has been at the forefront of the music industry for well over a decade. Williams is a singer, choreographer, dancer, songwriter, and music producer, who has become well known for his habit of collaborating with other top artists. Over the past few years, Williams has worked with stars like Robin Thicke and Snoop Dogg, and has even made headlines for his controversial fashion decisions.

The artist has also received credit for identifying several promising young stars early on in their careers — and in a video from 2016, Williams can be seen praising an artist who only recently rose to prominence in the music industry.

Pharrell Williams has worked with many major stars

Williams was born in Virginia in 1973. Williams was drawn to music at a very early age, and in the early ’90s, he decided that he wanted to pursue a career in the performing arts industry.

His early work was primarily in record production — together with his friend, Chad Hugo, Williams formed the production group The Neptunes. All throughout the ’90s, Williams and Hugo grew a reputation as expert producers and artists, working with stars like Jay-Z and Britney Spears.

Well into the early 2000s, Pharrell Williams was mainly working behind the scenes, helping artists perfect and produce hit songs. However, in 2006, Williams released a debut album of his own, In My Mind.

Critics and audiences sat up and took notice of Williams, and in 2010, his hit song “Happy” made him a worldwide superstar. In the years since his big breakout, Williams has not only continued to record and release songs of his own, but he has helped other up and coming performers find their unique niche in the music business as well.

How did Maggie Rogers get involved in music?

Just like Pharrell Williams, Maggie Rogers was born and raised in a working-class family. Rogers was born in Maryland and began playing the harp when she was only seven years old.

By the time she was in middle school, Rogers was able to play multiple instruments, including piano and guitar. She began writing her own songs, teaching herself the basics of music composition.

After her junior year in high school, Rogers decided to focus her talents on songwriting, eventually applying to the prestigious New York University’s Clive Davis Institute of Recorded Music. She began attending in 2012, recording what eventually became her first album the very same year.

Maggie Rogers made waves while attending music school in New York. In 2016, Rogers was a part of a master class attended by Pharrell Williams. During the class, Rogers played one of her original songs, “Alaska.”

In a video of the moment, which began making the rounds online not long after it was recorded, Williams seems in total awe as he listens to the song, even getting visibly emotional at times. At the end of the song, Williams says “wow,” telling Rogers that he has no advice for her, praising her sound as “singular.”

Rogers released her hit album Heard It in a Past Life in 2019, an album that propelled her to the top of the charts and enabled her to work with some of the biggest names in the business.

These days, Rogers is one of the world’s most-streamed artists and has been honored by critics and fans alike. It is very possible that without the influence of Pharrell Williams, Rogers might never have been able to find her stride.