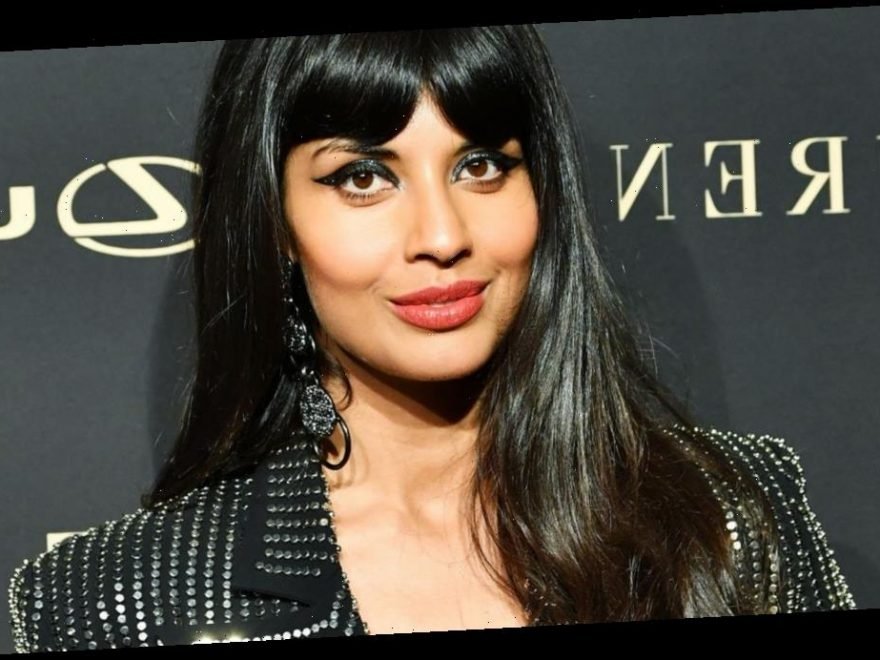 The outspoken TV host, 54, refused to let the comment slide after Jameela went on an epic rant about him to his 948,000 Twitter followers.

After seeing Piers' GMB date about claims there are now 100 genders, Jameela, 33, raged: "What is the big deal here?

"Why are people so threatened? If people wish to be identified in a certain way, on a larger spectrum, let them! "And more power to him on that journey."

Minutes later she added: "He is Britain’s HPV."

Calling her out for her comment, Piers replied: "HPV is a sexually transmitted disease that causes cervical cancer and kills 1000s of women every year.

"Why, as the supposed 'caring, tolerant ally' of women, are you using it in a manner that implies you think it's shameful?"

At the time of publication Jameela had not replied to clarify her comments to Piers publicly.

Speaking exclusively to Daily Star Online at the 2019 Q Awards in London, the star said: "I hope he doesn’t really believe what he says as it’s damaging and archaic but that’s Piers.

"I fight for women and I guess he does what he does.

"I am doing the best I can do to show that Piers Morgan is… he is an affable fellow in real life… but on TV I think he's giving the audience what they want, but I think he is doing a disservice to people in general."