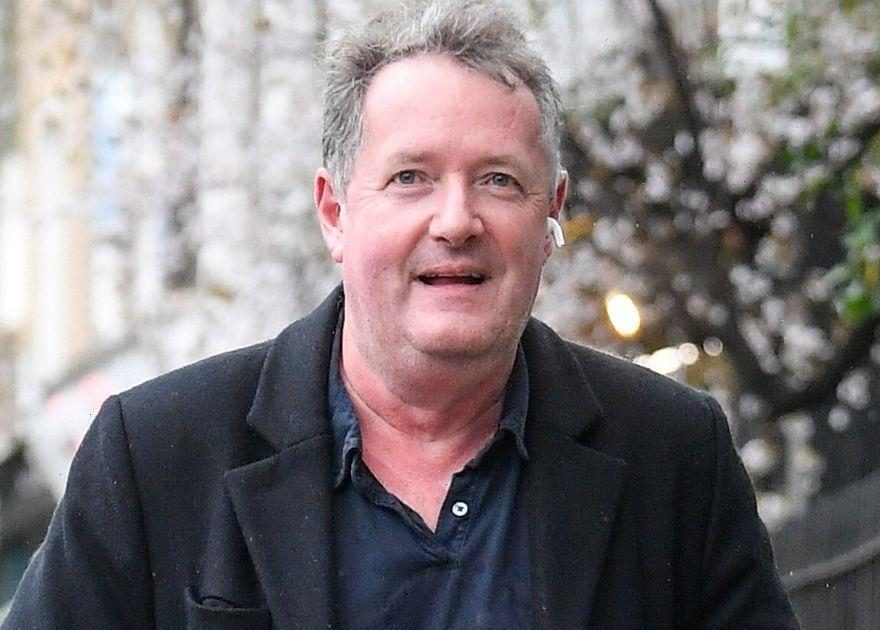 Piers Morgan is not one to hold back when it comes to offering his opinion on Kim Kardashian and her famous family.

Kim, 41, is one step closer in following in her late dad Robert Kardashian's shoes and fulfilling her dream to become an attorney.

Robert was famously on the OJ. Simpson defence team during his murder trial in 1995 and was married to Kim's mum Kris Jenner from 1978 until 1991.

Having failed the exam three times prior, Kim said if her father was alive today he would have been a big supporter as she embarks on her legal journey.

"Looking in the mirror, I am really proud of the woman looking back today in the reflection. For anyone who doesn’t know my law school journey, know this wasn’t easy or handed to me.

"I failed this exam 3 times in 2 years, but I got back up each time and studied harder and tried again until I did it!!! (I did have COVID on the 3rd try w a 104 fever but I’m not making excuses!"

Kim thanked the people who helped her along the way, adding: "I know my dad would be so proud and he would actually be so shocked to know that this is my path now but he would have been my best study partner.

"I am told he was notorious for making fun of people who didn’t pass on their first attempt like he did, but he would have been my biggest cheerleader!"

While her millions of fans fans congratulated Kim on her success, TV presenter Piers couldn't help but take a swipe at the Skims owner.

Piers' comment left Kim's fans furious and they rushed to their keyboards to defend the businesswoman.

"Very misogynistic comment. You wouldn't say that about a man," another added.

A third person posted: "Piers why do you always have to include a dig even with your congratulations messages."

Kim has been putting her legal knowledge to good use as she committed to a pledge to fight for prison reform.