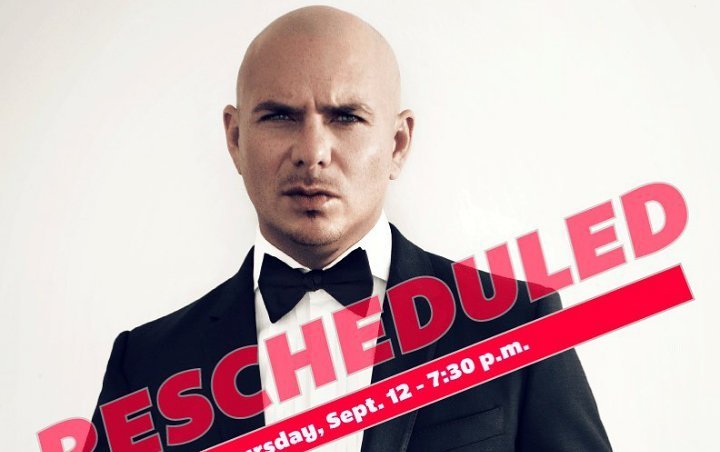 Opting to stay in Miami to ride out the storm with his family, the ‘Timber’ hitmaker apologizes to fans for the axing of his September 1 show, which has since been rescheduled to September 12.

AceShowbiz –Pitbull cancelled his Sunday night (September 1) show in Los Angeles so he could stay with his family in Florida and ride out Hurricane Dorian.

The rapper was scheduled to appear at the Los Angeles County Fair, but he opted to stay in Miami instead to “care for the safety of his family”, according to a press release from the promoters.

His show has been rescheduled for September 12.

“We’re sorry to disappoint fans, but are excited to hit the stage on the new rescheduled date,” he wrote on Twitter.