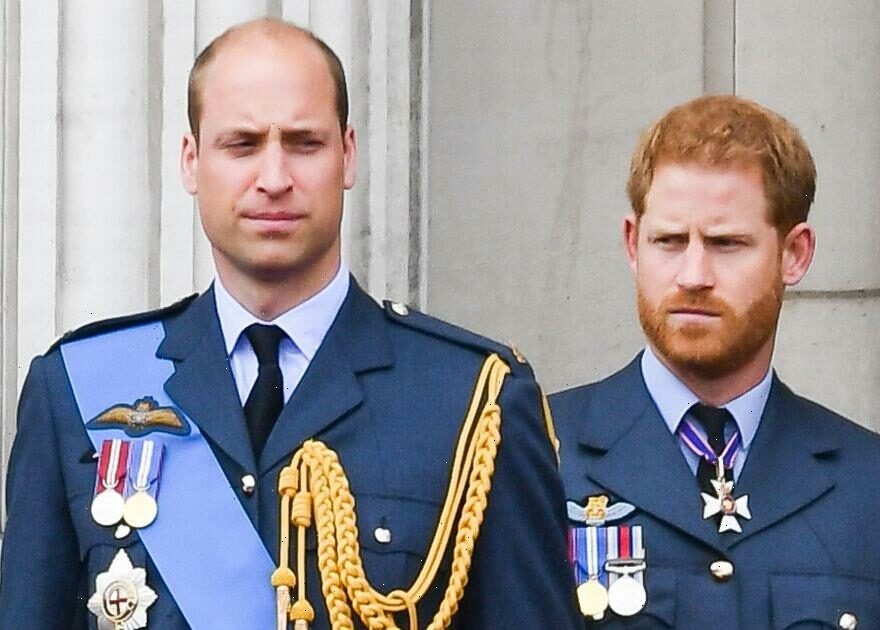 Prince William and Prince Harry will become close again in nine months, a psychic has claimed.

During an exclusive interview with Daily Star, psychic medium Jasmine Rose Anderson claimed she believes the two brothers will put their differences aside next year.

Jasmine claimed she was able to communicate with the spirit of Princess Diana in order to have an insight into the lives of the royals.

Talking about the brothers' alleged rift, she claimed: "Diana is showing me that the press are making this much bigger than it actually is. There are some tensions right now and William has got a lot of responsibility on his shoulders right now.

"I see the brothers sitting down within the next two years and becoming close again.

"I also see there will be more communication between them in the next nine months around affairs of the state/monarchy which will allow them to be vulnerable with one another and have a heart-to-heart."

Jasmine is a psychic medium who claims she has spirits communicate with her mainly through visuals and images.

She told us: "Sometimes I'll see the spirit of the person coming forwards and I'll see flashes of their life like I'm watching a movie. Sometimes it's as If I'm in that movie playing them.

"They also communicate with me through sound, I'll hear the information they wish to communicate or they will just place it in my mind. Often I just know things."

When asked if it is a good idea whether Harry and Meghan should be securing their Netflix deal, Jasmine said it was for the public but claimed the other royals won't like it.

Jasmine claimed: "I do see tension around this. It won't make many people in the Royal Family happy and I feel it will be heavily censored – there will be a lot they can't say. The public will love it.

"I see Meghan coming out with a few books around her views on things and around motherhood. I see three series. She wants them to follow their hearts and make their own decisions."

But does she believe Diana thinks Meghan is a good match for Harry?

She claimed: "Yes I do, especially as the mother of her children. Diana loves that fierce lioness streak Meghan has for her children."