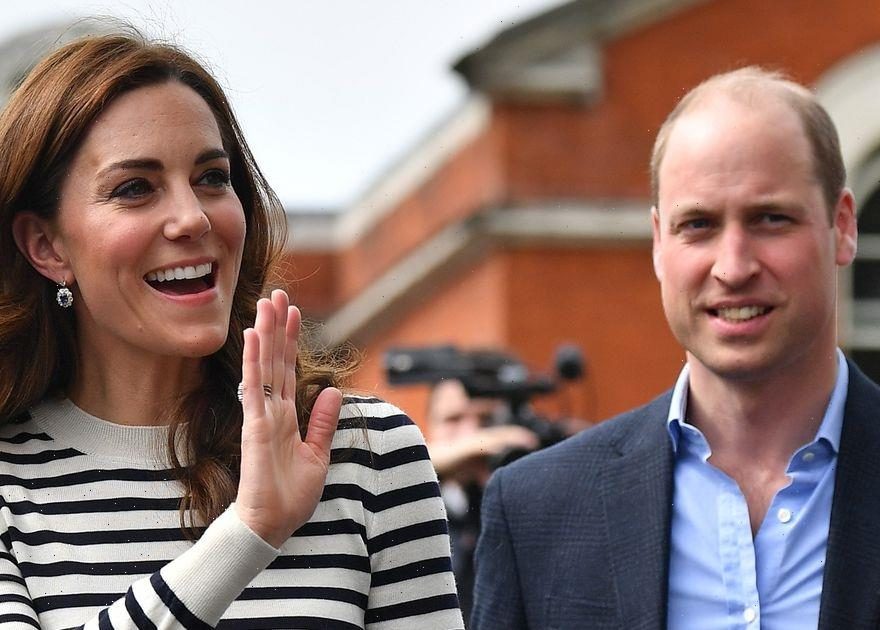 Princess Diana sat Prince William down and spoke to him frankly about his future in the monarchy.

Channel 5's new Royal documentary The Windsors: Inside the Royal Dynasty revealed how Diana warned William not to rush into finding a wife.

Journalist Richard Kay said: "I know Diana discussed with William, she said 'whatever you do you must get to know the person you marry.

"'She must be your friend first and foremost."

William and Kate Middleton, now the Duchess of Cambridge, were together for over seven years before he asked her to marry him and ultimately become Queen consort of the United Kingdom.

Speaking in their engagement interview Kate said the time together prior to willing asking her to marry him allowed them to grow closer.

Kate said: "I think when you go out with someone for quite a long time you do get to know each other very very wel;l

"You go though the good time and the bad times. I think I you an come out of it stronger and learn things about yourself it certainly has been a good few years."

His Royal Highness added: "From my point of view when I first met Kate I knew there was something very special about her.

"We ended up being friends for a while and that was a very good foundation.

"And I do very much believe now that being friends with one another is a massive advantage and it went from there.

"Over the years it kept getting better and better. We went through a few stumbling blocks as every relationship does but we picked ourselves up and carried on.

Giving her insight on the romance, biographer Angela Levin said during the Channel 5 programme: "Prince William would go to the Middleton's home and spent a lot of time with them.

He felt very at home there and he could see how normal families worked.

Talking about the family, William said in 2010: "As you know Kate has got a big family and I get on very very well with them.

"I am lucky that they have been so supportive. They have only been loving and caring and really fun. They have been really welcoming and I felt really part of the family.

"I hope Kate has felt the same with my family."