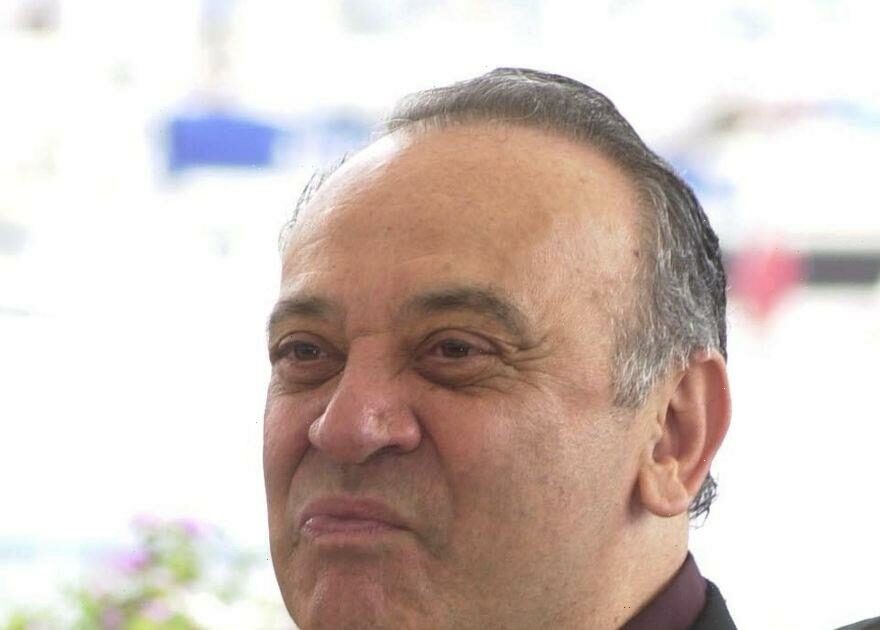 As the world continues to mourn the death of Queen Elizabeth II, many are sharing their favourite stories and anecdotes about the late monarch.

A truly hilarious one has emerged about her allegedly ditching a personal serenading from Paul McCartney so she could go and watch a drama series on TV.

The Queen is said to have turned down a private song from the Beatles singer, who was in attendance at her birthday party, so she could go and watch the drama series 'Twin Peaks'.

The story was recounted by Twin Peaks composer Angelo Badalamenti in a 2011 NME interview – Badalamenti was working with McCartney on the Twin Peaks soundtrack at the time.

"When [McCartney] met her, he started to say, ‘I’m honoured to be here tonight, your Majesty, and I’m going to play some music for you,'" Badalamenti explained.

The story was never confirmed by McCartney or the Queen.

The Queen passed away on Thursday, August 8 at Balmoral Castle in Aberdeenshire, Scotland.

Plans for the aftermath of her death, codenamed Operation London Bridge, are now being implemented, with several days of royal ceremony to be carried out prior to her funeral.

On Friday (August 9), King Charles III delivered an address to the nation, in which he spoke tenderly of his "darling Mama".

"As you begin your last great journey to join my dear late Papa, I want simply to say this: thank you," the King said in his heartfelt address.

“Thank you for your love and devotion to our family and to the family of nations you have served so diligently all these years.

“May ‘flights of Angels sing thee to thy rest’.”

'You can leave your tributes to Queen Elizabeth II here.'