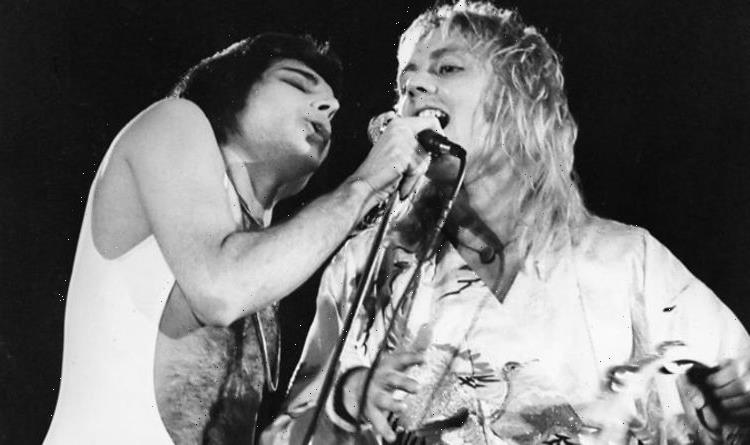 Queen are celebrating their 50th anniversary throughout the year. Every week on their official Youtube channel they are releasing a new video commemorating a key moment in the band’s extraordinary history. The latest one looks back to a spectacular outdoor show in the heart of London that almost ended in arrest. SCROLL DOWN TO WATCH THE FULL VIDEO ABOUT QUEEN’S LEGENDARY 1976 SHOW

1976 was the era of Freddie’s white leotards and Brian’s pleated capes. Queen were riding high after fourth album A Night At The Opera took the band to global superstardom, spearheaded by the mighty Bohemian Rhapsody.

But they still felt that perhaps they weren’t as beloved in their native land. Brian said: “I remember thinking, gulp, we’ve carved out a place around the world but England doesn’t really think we are that cool.”

The band planned a spectacular free show in London’s Hyde Park as a thank you for their loyal UK fans, but the event exceeded their wildest dreams. 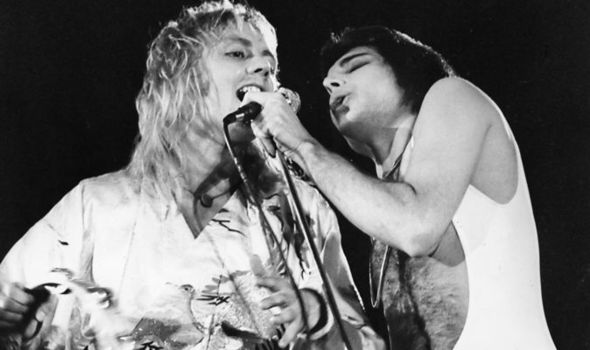 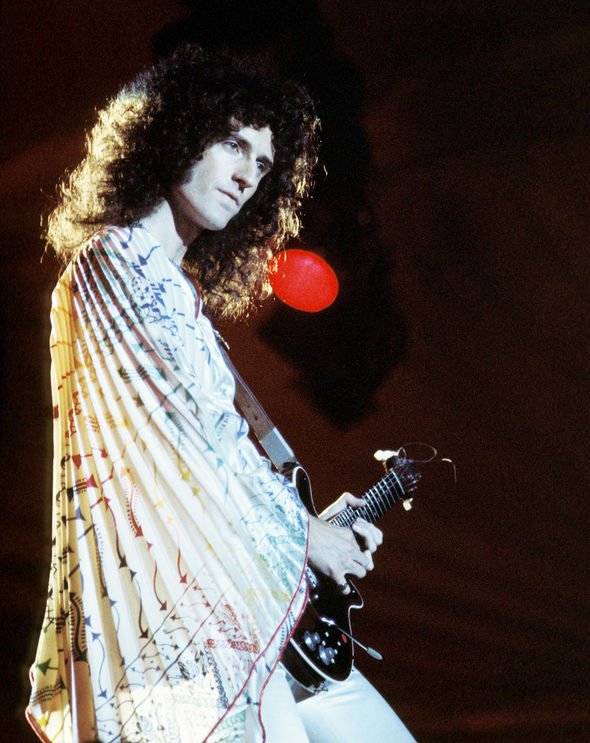 Brian described how the event took eight or nine weeks to plan and they faced multiple obstacles, including worrieds over the state of the grass in the park. But it was all worth it in the end.

Brian remembers eveything vividly: “Right up to getting incredible naturally high before we went on. Although we had played to large audiences before that, this is London, our home, and that is something different.”

Brian added: “It was packed beyond belief. It was like coming home to a hero’s welcome.”

Opening acts Supercharge, Steve Hillage and Kiki Dee warmed up the crowd, the latter singing her biggest hit Don’t Go Breaking My Heart with a cardboard cut-out of Elton John because he couldn’t make it.

As so often, Queen themselves came on at dusk. From their early days of developing large-scale shows, they had realised that their light shows were more effective against a dark, night sky.

But the later start ended up causing a dramatic finish to the night.

The show lasted 80 minutes and the band went backstage to prepare for the encore. What nobody in the audience knew was that a drama was unfurling behind the scenes as the authorities grew increasingly worried about the large crowds.

During the show, when the audience members towards the front stood up, others couldn’t see and tensions had built, with bottles and cans being thrown.

Freddie even told the crowd: “I have been requested by the constabulary for you not to throw little things around, tin cans or whatever. So, make this a peaceful event, OK? Sit on your ar**s and listen.”

But the police still weren’t satisfied.

DON’T MISS
Queen: Genesis tried to ‘steal’ Roger Taylor from the band
Brian May Queen guitar solo he is proudest of is NOT Bohemian Rhapsody
Queen’s Roger Taylor and Brian May on George Michael replacing Freddie 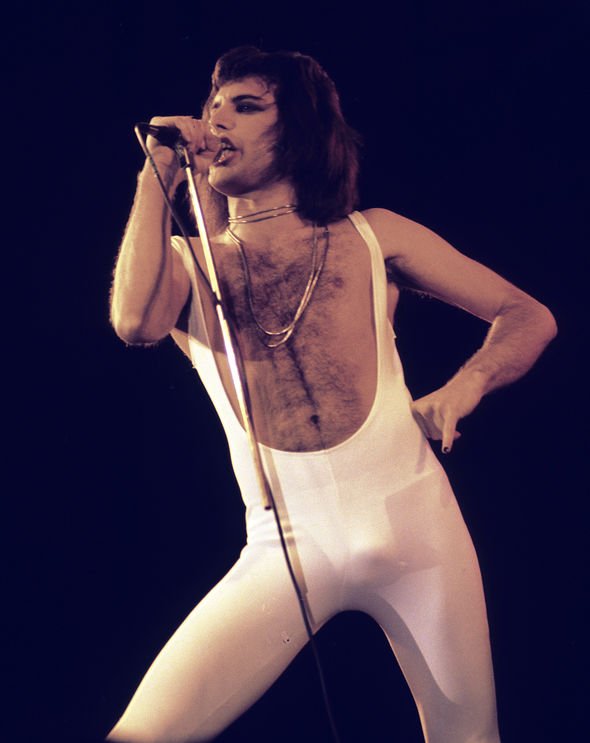 When the band came offstage, the authorities delivered an ultimatum.

Brian remembered: “being threatened with being arrest if we went on for the encore. Which nobody realised at the time, but we were hustled into a van on the threat of being taken away to different places.”

There was no encore, but footage filmed at the concert was quickly immortalised in the video for the band’s next single, Somebody To Love.

29 years later, Brian and Roger took to the stage again in Hyde Park for an incredibly emotional show in 2005. 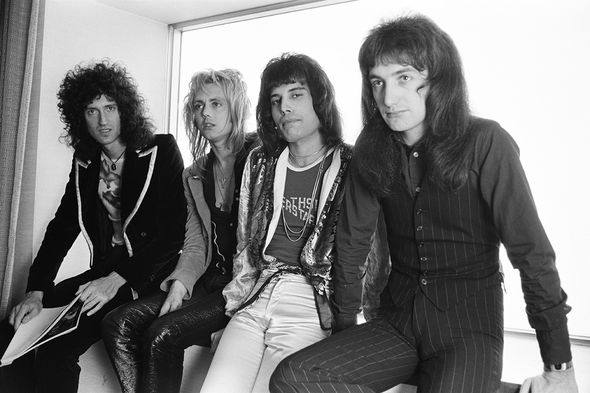 By then, the band had lost Freddie and John Deacon had retired, so the remaining two members performed with frontman Paul Rogers.

The show had been set for July 8 but the capital and the entire nation was reeling after the shocking London terror attacks on July 7. Four suicide bombers had detonated devices on public transport. 52 people were killed and hundreds more injured.

Queen’s show was put back a week. During a deeply moving moment, Roger came out from behind his drum kit and walked to the front of the stage. He and Brian gave an emotional rendition of John Lennon’s Imagine and the crowd joined in singing the iconic anthem to peace.