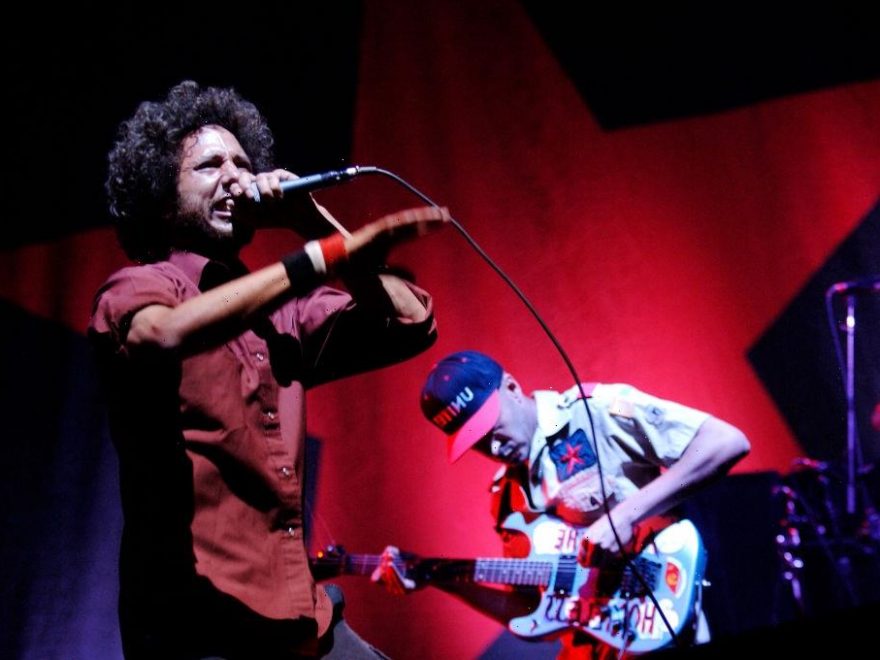 Tom Morello revealed in a new interview that Rage Against the Machine returned the fee they received for playing the inaugural Coachella festival in 1999, but it wasn’t for anti-capitalist reasons.

As Morello told the Tuna on Toast podcast (via Ultimate Classic Rock), while Goldenvoice’s first Coachella in October 1999 was a success both critically and with fans, and paved the way for the festival becoming the annual behemoth that it is, organizers still lost money on the maiden fest after ticket sales fell short of expectations; only 37,000 people attended the initial two-day fest, compared to 200,000+ who journey to Coachella in recent years.

Due to loss, Morella said Goldenvoice asked Rage Against the Machine for a refund, and the band complied.

“Because they were friends,” Morello told the podcast. “It was Goldenvoice! They had booked [Morello’s pre-Rage band] Lock Up shows. They had booked every back-alley show from day one. They were the punk-rock promoters. They were just like bros.”

After the 2000 Coachella was nixed, the festival returned in 2001 in the more weather-appropriate month of April; the fest again lost money that year, but by 2002, organizers finally began turning a profit.

Despite returning their fee from the inaugural Coachella, Rage Against the Machine stayed on good terms with the festival, with the band’s reunion headlining the festival in 2007. Another Rage headlining reunion gig was scheduled to take place in 2020 but that was postponed due to Covid-19; Rage Against the Machine are now booked to headline the 2022 Coachella weekends, along with Travis Scott.