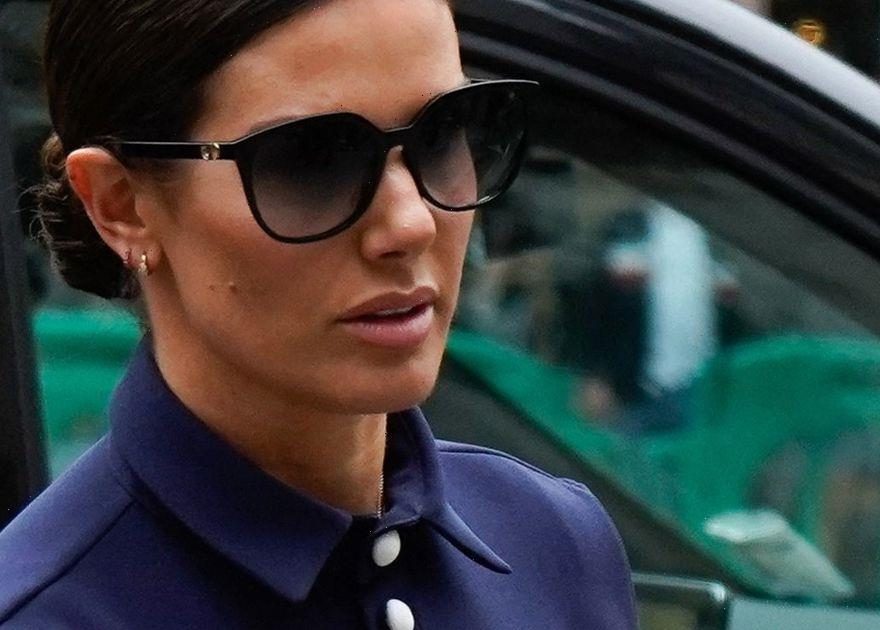 Rebekah Vardy has been compared to "hiring a hitman" by Coleen Rooney's lawyer during their High Court trial.

Vardy and Rooney's trial kicked off on Tuesday (May 10) at the Royal Courts of Justice in London – after Coleen, 36, accused Rebekah's Instagram account of leaking stories to the media.

Vardy, 40, has launched a libel case against Coleen and claimed her former agent, Caroline Watt, may have been responsible for leaking the stories from her private Instagram account.

Both Vardy and Rooney are expected to give evidence during the seven-day trial during the feud which is believed to have cost up £3million in legal costs.

Rooney insists her accusation against Vardy is correct whilst Vardy has denied wrongdoing and claims her reputation has been smeared.

Both sides set out their opening statements in court on Tuesday via the WAGs' legal representatives, with Rooney's barrister David Sherborne and Vardy's barrister, Hugh Tomlinson QC.

Rooney's lawyer, Sherborne, argued Vardy was responsible for leaks to The Sun even if she didn't do it herself and likened Vardy to someone hiring a hitman.

He said: "In essence this is a detective story. You never find the culprit standing over the body with a smoking gun."

He added: "It's like hiring a hitman or woman."

"Just because you are not the person who got their hands dirty does not mean you're not equally responsible.''

Rooney's legal rep also said his client was left upset and 'paranoid' by the alleged leaks of private information from her private Instagram account.

He also said Coleen only allowed trusted people to access the account and she allowed Vardy such access, and that information she posted on it was meant to be private and not leaked to a newspaper.

Leaking the information showed a lack of respect for Rooney's privacy.

In Mr Tomlinson's opening statement, he said Rooney's investigation into who had been leaking information from the account was "flawed from the start".

He insisted Vardy did not leak the information and there was more than one person with access to the accounts, and that the post was "obviously defamatory", caused Vardy serious harm and therefore she is entitled to damages.

The Wagatha spat began in October 2019 when Coleen took to Twitter and accused Vardy of leaking stories about her to The Sun newspaper.

For more of the latest showbiz news from Daily Star, make sure you sign up for one of our newsletters here .