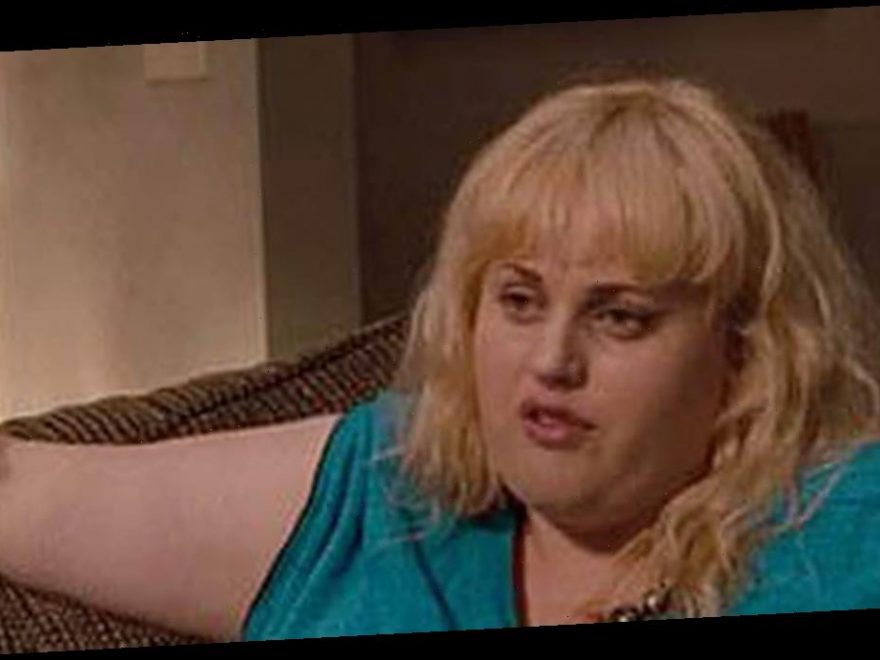 Rebel Wilson has revealed that her Bridesmaids character did not exist until she auditioned for the film.

The actress made the revelation during an interview on Sirusxm’s The Jess Cagle Show.

She explained: “There was never supposed to be two roommates, only one.

"So I just kind of added myself in, in a way to the scenes, but Paul [Feig, director], I just remember was so and Kristen, as well, whereas she was like the biggest comedy star in America at that point.

"I think that kind of nice collaborative energy, which she must've done to everybody on the set from her and from Paul as a director meant that they just got the most hilarious, spontaneous things. It was pretty much all improvised, all that stuff."

The star has recently decided to turn her hand to directing, inspired by the number of female directors who broke the record for the most Oscar nominations.

She took to her Instagram Stories to say: “Biggest congrats ladies. You've inspired me to take my first ever directing job in 2022.”

Meanwhile, her new series Pooch Perfect has been met with backlash from viewers with some describing the show as “animal abuse”.

The series debuted this week and shows the top dog groomers in the US battling it out to win a prize of $100,000.

However, fans have blasted the makeovers that see dogs’ fur cut and dyed different colours as cruel to the animals as it treats them like “props for entertainment”.

One fan said: “As an animal advocate that dedicates my life to helping dogs, #PoochPerfect offends me. Dogs are not props for entertainment. The dogs look miserable and if feels cruel. I’m shocked @ABCNetwork was so tone deaf in green lighting this series.

“Who in their right mind thought a show about doing this to dogs was entertaining? Cancel it now!”, said another.

A third said: “You can’t convince me dogs like being poked, cut, bejewelled, and dressed up like this.”