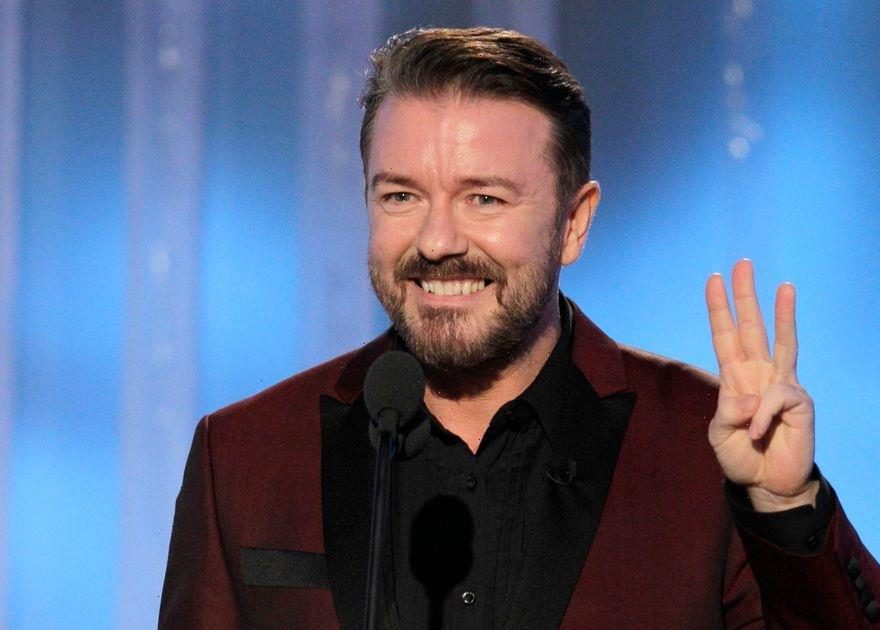 Ricky Gervais wants to retrain as a scientist to save the planet as he says greedy humans have already “f****d” the Earth.

He said he always wanted to be a lab boffin before he went into comedy as he is amazed by evolution and the measures humanity can take to stop the end of the world.

The After Life creator, 59, said: “I want to be a scientist if I’m being honest.

“Science is all I watch now. My favourite is evolutionary biology – where we came from and where we are going.

“I want to know everything about evolutionary biology, anthropology, social behaviour, and what we can do to save the planet.”

Ricky added he is depressed humans are wiping out animal species with industrialisation.

He said: “We put ourselves in charge and we absolutely f****d it. We’re wiping out thousands of species.

“If we’d have left it alone it would have been fine. And we’re trying to get around it, to repair it with these man-made tools.

“If we’d have just let it go back to nature – it was a great system.

“I want to know why we’re here, where we’re going and what’s the point?”

The Office creator has previously said he feared global warming and civil wars are among the biggest threats to humanity.

He recently admitted the Covid outbreak has left him fearing a deadlier global virus is looming that will be far more severe and wipe out humanity.

Ricky – who has spent the year isolating with his long-term writer girlfriend Jane Fallon, 60, at their £10.9m north London mansion – predicted at the peak of the pandemic: “I don’t think this will end humanity – the next one will, the next thing will come.

“Someone will just be like, ‘What’s this one? Someone somewhere has been eating aardvarks and it is the worst f*****g disease ever – your eyes fall out, because someone ate a f*****g aardvark.