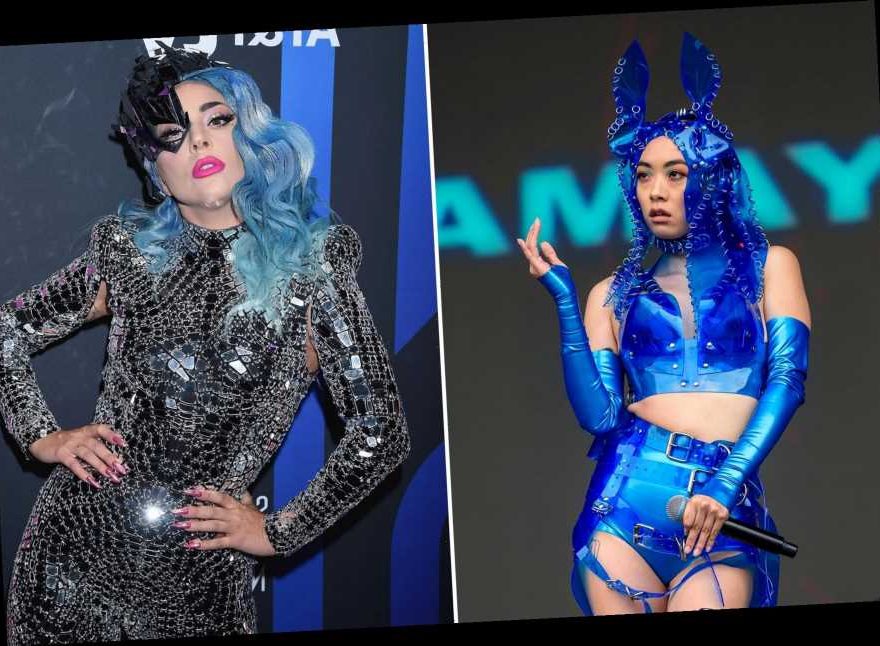 Rina Sawayama covered Lady Gaga’s “Dance in the Dark” for Spotify Singles’ Pride campaign — the track originally appeared on Gaga’s 2009 release The Fame Monster, an expanded reissue of her 2008 debut album The Fame.

On Twitter, Sawayama called “Dance in the Dark” one of her favorite songs and added that she recorded the song at home with remote help from Clarence Clarity. The cover bears much of the same dark, nu-metal-infused electro-pop of Sawayama’s self-titled debut album, which came out earlier this year. The track is accented with a steel-electric guitar that grows heavier as the song progresses.

Sawayama was released via Dirty Hit (the 1975, Beabadoobee) in April. Soon after, the musician made her debut on Rolling Stone‘s Breakthrough 25 chart, which ranks the artists making the biggest gains in audio streams each month.

Gaga’s sixth album Chromatica was originally due out in April but was delayed by the star due to the coronavirus pandemic. She released the album in late May and it featured guest appearances from Blackpink, Ariana Grande and Elton John.