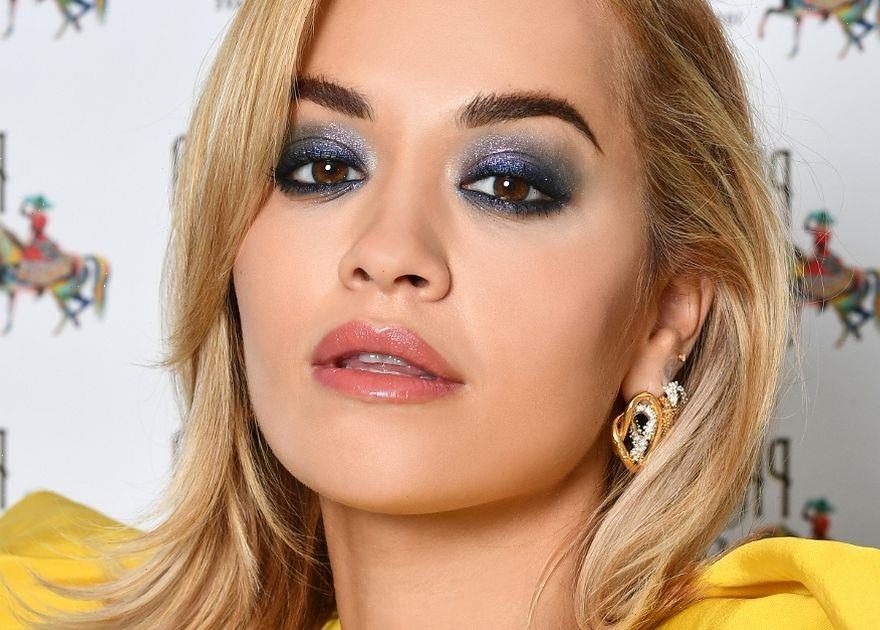 Rita Ora has reportedly decided it's time to take home security to the next level as she installs a state of the art panic room to her London home.

The singer found herself victim of a burglary back in 2015 where £200,00 worth of her belongings were stolen from her at the time home as she slept upstairs.

The 30-year-old For You hitmaker is now thought to be adding a panic room to the new London home she bought earlier this year.

Rita has reportedly applied to her local council for planning permission to increase security in the six-bedroom Victorian property and it is said to include a panic room as well as the inclusion of security cameras..

According to The Sun, the pop star also hopes to make a few more additions to the property including a new shower, dressing room, a pantry, and the addition of a fireplace in the master bedroom.

As her home is a Grade II listed building, the local authority is required to be notified of all potential changes to the property.

The report, seen by the publication, states: "A full security review was conducted covering the new premises, the potential safeguards that should be in place to enable the client to be at peace while residing at home, happy in the knowledge they are safe.

“Due to her success, her fame, her wealth and exposure to the public and media, this all leaves her open to unknown sinister risks/intentions.

"There are two rooms that can be used as a safe room where the client can go as a last safe haven. The door must be strong with good locks, and whichever room is chosen must have good mobile phone coverage.

"Sadly, the client has been the victim of stalkers, intruders and online fraudsters. Luckily, because of her security measures, all have been neutralised."

Charaf Elmoudden was found guilty of stealing more than £200,000 worth of belongings from Rita’s home in June 2016.

He had broken into the chart topper's four-bedroom house in London and stole a stash of expensive shoes, computers, phones and a designer dog bag.

Audio footage of Rita’s terrified phone call to police was played in court at the time, where she said she would defend her sister, Elena, who was with her at the time.

"Oh my God, I don't have a knife, I know they're going to come upstairs.

Rita gave evidence in court at the time – with her burglar Elmoudden being jailed for five years after being found guilty by a jury at Harrow Crown Court.

"It is the trauma caused to the victim by the intrusion into their home.

"That intrusion causes distress at the time – particularly if it happens in the middle of the night – and it causes a sense of insecurity which is extremely difficult to overcome."