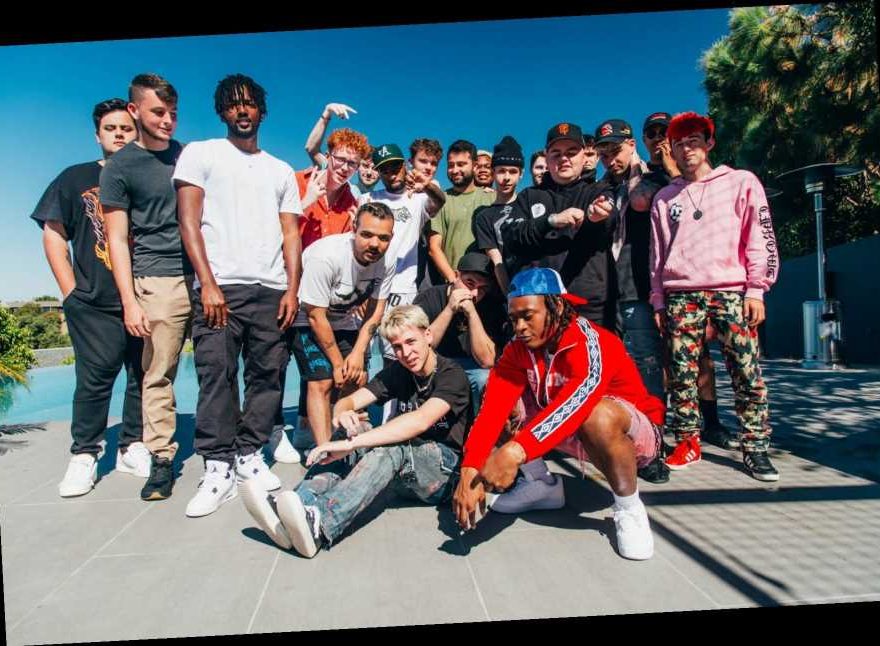 After hovering in the Top Five for multiple weeks, Internet Money’s “Lemonade” — which features vocals from the high-streaming acts Gunna, Nav, and Don Toliver — jumped to Number One on the latest Rolling Stone Top 100 Songs chart. The track amassed 18.3 million streams and 1,800 downloads, enough to dethrone “WAP,” Cardi B and Megan Thee Stallion’s long-reigning Number One.

Justin Bieber and Benny Blanco’s mournful “Lonely” was the only song to debut in the Top Ten. The collaboration arrived at Number Five, picking up more than 12 million streams, enough to slip past Fleetwood Mac’s “Dreams,” which still earned 11.4 million streams thanks in part to a viral video released back in September.

The Rolling Stone Top 100 chart tracks the most popular songs of the week in the United States. Songs are ranked by song units, a number that combines audio streams and song sales using a custom weighting system. The chart does not include passive listening like terrestrial radio or digital radio. The Rolling Stone Top 100 chart is updated daily, and each week Rolling Stone finalizes and publishes an official version of the chart, covering the seven-day period ending with the previous Thursday.

Few other new songs appeared on the chart this week. Country singer Russell Dickerson arrived at Number 66 with “Love You Like I Used To” (4.8 million streams), his first new single since 2018. G-Eazy was not far behind with “Hate the Way,” a song featuring Blackbear that picked up 4.3 million streams. And T.I.’s “Pardon,” which includes a feature from the streaming star Lil Baby, debuted at Number 71.