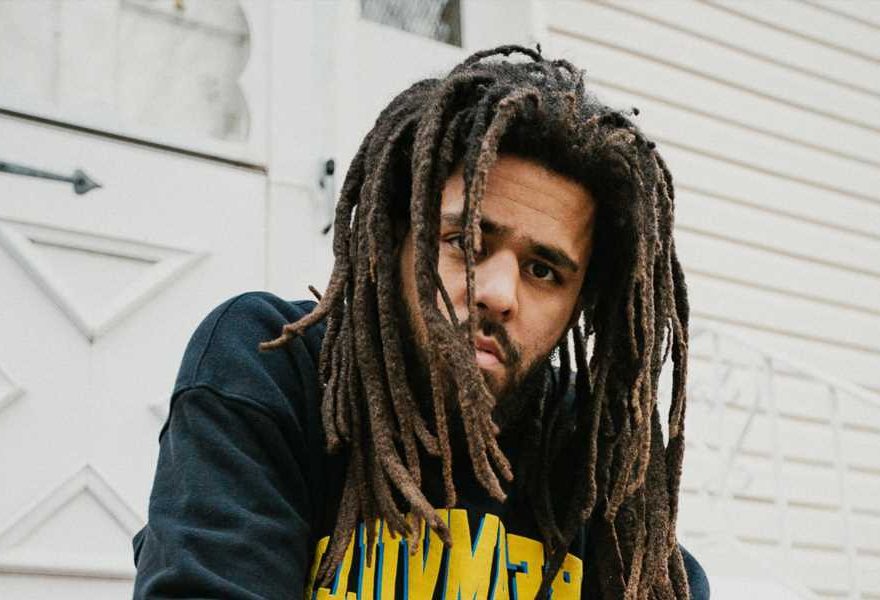 J. Cole’s “Interlude,” the lead single from his just released album The Off-Season, shot to Number One on the Rolling Stone Top 100 Songs chart, ending a month-long run for Polo G’s “Rapstar.” Cole self-produced the new track along with T-Minus and Tommy Parker. It pulled in 23 million streams during its first week, giving Cole his first Number One on the RS 100.

Cole accounted for one of two high-flying debuts: “Miss the Rage,” a new collaboration between Trippie Redd and Playboi Carti, landed at Number Five. Redd posted a snippet of the beat online earlier this year, which helped stoke anticipation for the track. It earned 19.5 million streams last week, enough to muscle past other high-powered collaborations from Justin Bieber, Daniel Caesar, and Giveon and the Weeknd and Ariana Grande.

The Rolling Stone Top 100 chart tracks the most popular songs of the week in the United States. Songs are ranked by song units, a number that combines audio streams and song sales using a custom weighting system. The chart does not include passive listening like terrestrial radio or digital radio. The RS 100 chart is updated daily, and each week Rolling Stone finalizes and publishes an official version of the chart, covering the seven-day period ending with the previous Thursday.

“Kiss Me More” marked one of five different Doja Cat entries on the RS 100. The latest is “Dick,” a collaboration with StarBoi3 that has been doing well on TikTok — it was one of the 100 most popular songs on the app earlier this week, according to the data company Chartmetric. “Dick” was officially released last month, and it debuted at Number 76 on the latest RS 100 with 5.5 million streams.

Melodic rapper Lil Tecca landed at Number 28 with “Never Left” (9.3 million streams), flying ahead of the veteran group Coldplay, who debuted at Number 40 with “Higher Power” (5.6 million streams), their first new song in two years. Coldplay debuted the track in space, revealing it first to a French ESA astronaut aboard the International Space Station. The band subsequently performed the track at more traditional outlets, including American Idol and The Brit Awards.

Next week, it’s likely that every song from Cole’s The Off-Season will debut on the RS 100. He currently has nine of the ten most popular songs in the country this week, according to Alpha Data. The tenth belongs to Nicki Minaj, who just released “Seeing Green” with Drake and Lil Wayne.