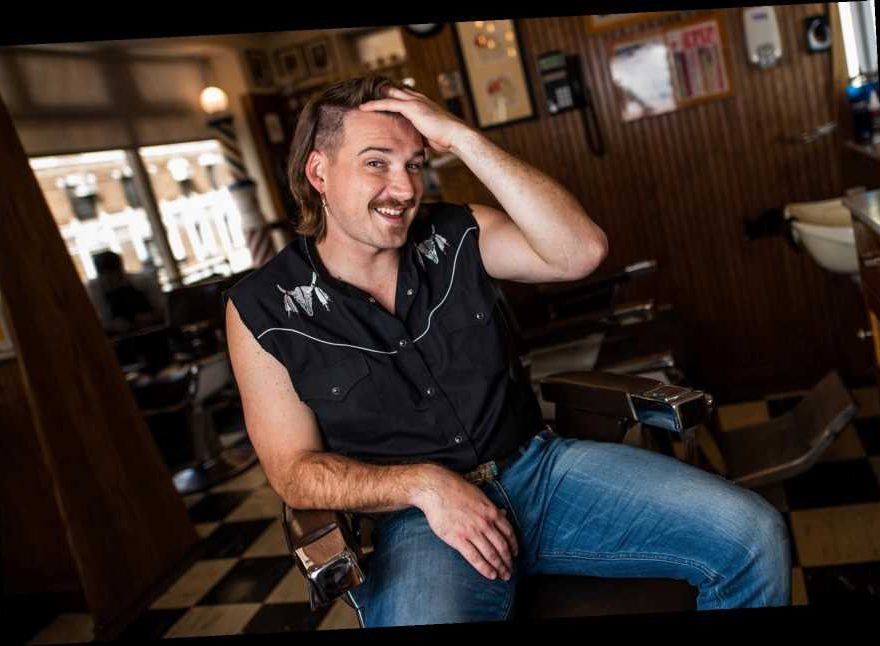 Morgan Wallen spent his fourth consecutive week at Number One on the Rolling Stone Top 200 Albums chart. Once again, he did not face a serious challenger: His 30-song set Dangerous earned 144,200 album-equivalent units, far more than Lil Durk’s deluxe edition of The Voice, which earned the Number Two spot with 84,400 units.

Wallen’s chart success continues even as the singer lost the support of the country music industry after a video surfaced of him using a racial slur. In the following days, various music industry players condemned Wallen’s words, major radio chains pulled the singer’s music off the air, his booking agent dropped him and his record label said it would “suspend” his contract.

But there was a backlash to the music-industry backlash: Wallen’s album sales nearly tripled, from 10,800 copies on the previous week’s chart to 28,400 copies on the latest chart. At the same time, downloads of individual songs from Dangerous jumped from 33,200 the previous week to 55,500. On Wednesday, the day after the video surfaced, Wallen saw a 1,220 percent increase in digital album sales.

Shoot for the Stars Aim for the Moon

And while Spotify, Apple Music, and Amazon all pulled Wallen’s music from some playlists, his streams were barely impacted. Dangerous amassed 139 million streams the week before Wallen’s video surfaced. The album picked up 135 million streams on the latest chart. On top of that, the singer’s 2018 release If I Know Me jumped from Number 30 to Number 14 on the latest chart, earning more than 6,000 sales and close to 20 million streams. This shows that the music industry’s attempts to penalize the singer had little, if any, impact on his bottom line, at least in the short term.

The Rolling Stone 200 Albums chart tracks the most popular releases of the week in the United States. Entries are ranked by album units, a number that combines digital and physical album sales, digital song sales, and audio streams using a custom weighting system. The chart does not include passive listening such as terrestrial radio or digital radio. The RS 200 chart is updated daily, and each week Rolling Stone finalizes and publishes an official version of the chart, covering the seven-day period ending with the previous Thursday.

Lil Durk’s The Voice jumped from Number Five to Number Two following the release of a deluxe edition that included 13 new songs. The rest of the Top Ten was full of the usual suspects, former Number Ones like the Weeknd’s After Hours, Taylor Swift’s Evermore, and Lil Baby’s My Turn. Weezer’s OK Human enjoyed the weeks’ biggest debut, arriving at Number 70 with 5.9 million streams.