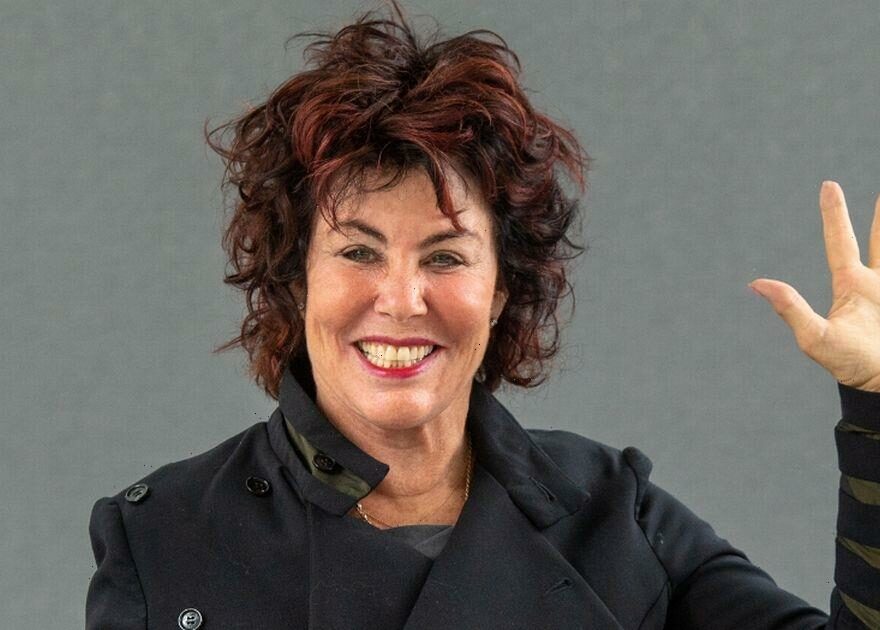 Ruby Wax has prompted concern among fans by sharing a video from her hospital bed as she spoke openly about mental health.

Ruby, 69, previously admitted to having depressive thoughts that made it "difficult to stay alive". The Girls On Top actress took to Instagram where she held a copy of her new mental health focused book while in hospital.

The American comedian, actress, mental health campaigner, lecturer and writer had been training for a film role as a castaway on a desert island – a challenge which had taken her to Cape Town in South Africa.

READ MORE: The One Show turns awkward as Mel B tries to leave early after 'rotten interview' jibe

However, fans noted that her posts, depicting her trying to start a fire and build a shelter, have now ended, with her latest one showing her in a hospital bed.

Holding up a cover of the new book I'm Not As Well As I Thought I Was, she stated that the cover "says it all".

"No comment from me," she announced, before adding: "It's coming out May 11 and you can pre-order it by the link on my bio," adding that the book was her "new baby" and admitted it "could be my most honest and raw book to date".

She wrote in her caption: "It feels good, but also a little scary," adding: "I do hope it might provide some reassurance and guidance for anyone else struggling with their own mental health."

One fan wrote: "Sending you love Ruby. It’s so powerful to share , as people feel alone and isolated while struggling with mental illness."

Another penned: "Get better please, the world needs you!"

Ruby previously admitted that mental health had been the reason behind her decision to quit the TV industry 25 years earlier.

But last summer, she admitted that she was having a flare-up of depressive feelings, her first such experience in 12 years.

She said: "Over the years I've asked people suffering from both physical and mental problems which is worse and without exception they always say mental.

"There's a feeling that you've done something wrong when your own mind turns on you and takes revenge for something you never did."

Ruby explained that she believed it was a genetic issue, as numerous relatives had suffered from it, but that she hoped to break the hold it had on her.