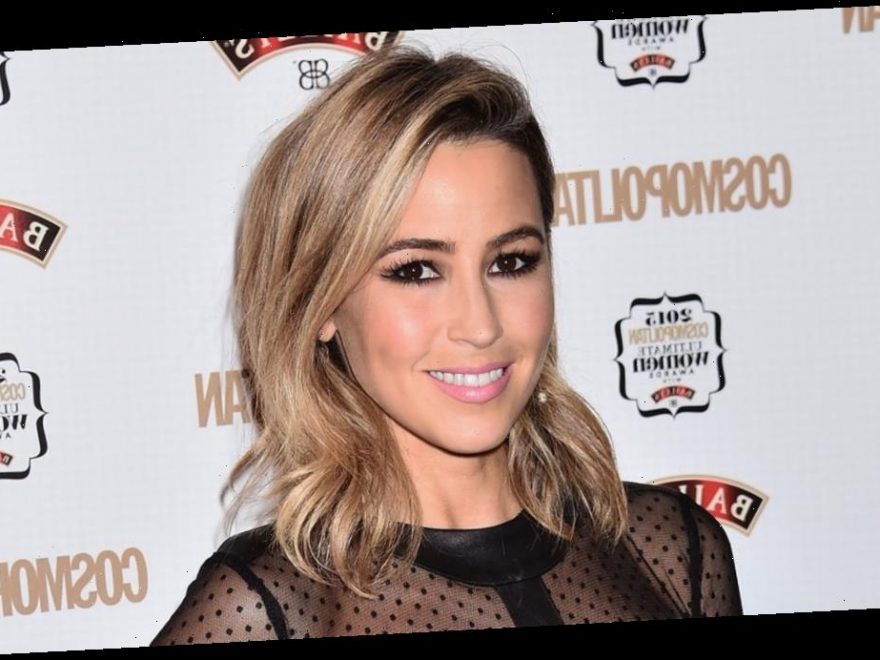 Rachel Stevens has revealed that she contacted her S Club 7 bandmate Paul Cattermole during his mental health struggles.

The 42-year-old star has kept in touch with the other members of the pop group, despite them not performing together since 2015.

Speaking exclusively to Daily Star, Rachel said that she reached out to Paul, 43, during his financial difficulties.

"I care about him and it’s sad to hear when anyone is struggling,” she explained.

"I think it’s always important to put kindness out there and let people know that you’re there if they need you.

"I have kept in touch with all my bandmates on and off over the years," the mum-of-two added.

Paul’s money problems came to light when he auctioned his Brit Award for Best British Breakthrough Act up on eBay in January 2018.

At the time, he said he was doing it because “there are bills to pay”.

He had been declared bankrupt in 2014 and when selling his award, he admitted he had been unsuccessful in obtaining work in reality TV.

Despite hitting the same figures as the first award, it was ultimately re-listed to eventually sell for a more modest £3,000.

Paul said that half of the payments would go towards paying bills, but that he was still deciding what to do with the other half.

In February 2018, Paul appeared on Loose Women where he discussed his financial difficulties and and thanked the show's producers for giving him a shirt to wear for the interview.

"Last year – something that I can’t really discuss – happened but I’ve had an injury," Paul said during the chat.

"In 2015 when I was doing the tour, I was made bankrupt. I had to give all the money from that tour had to pay the lawyer bill off.

Paul went on to explain that he was forced to try and flog his award online: "Selling the Brit Award wasn’t a PR thing.

"I didn’t expect it to go how it did. I regret, in a way, how it has gone. I was hoping to be able to sell them quietly, without there being a furore.."