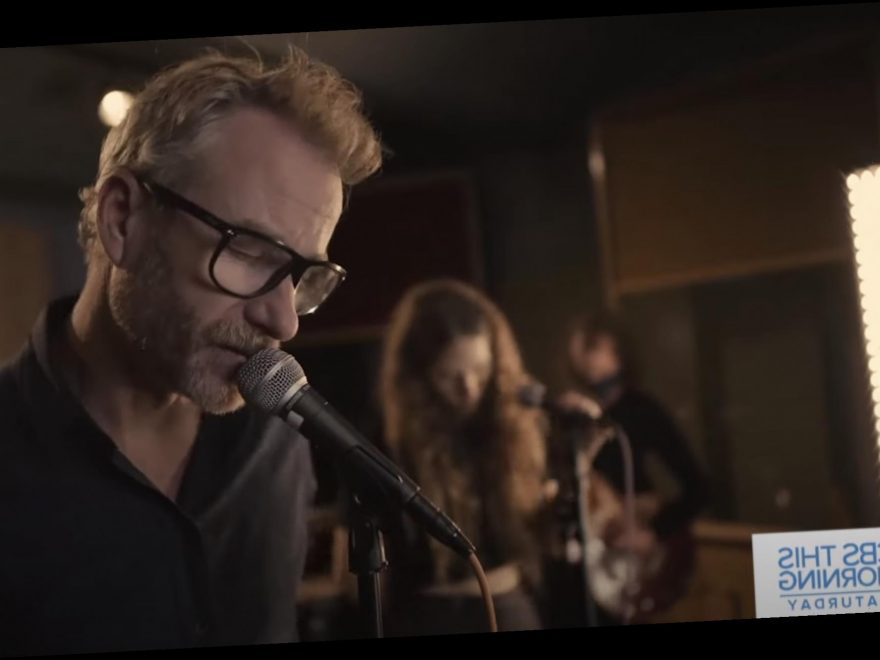 For the performance, Berninger and his backing band holed up in a studio to deliver the LP’s “One More Second,” “Collar of Your Shirt,” and the album’s title track “Serpentine Prison.”

Speaking to Rolling Stone prior to the release of Serpentine Prison, Berninger likened the album to one of his father’s favorite LPs, Willie Nelson’s Stardust.

“Stardust was one of my dad’s favorite records, and whenever I hear it, I feel a glow from the inside.It makes me want to put a sweater on, and I feel safe,” Berninger said. “I wanted it to be a classic record of little weird pop songs that felt just simple and cozy.”