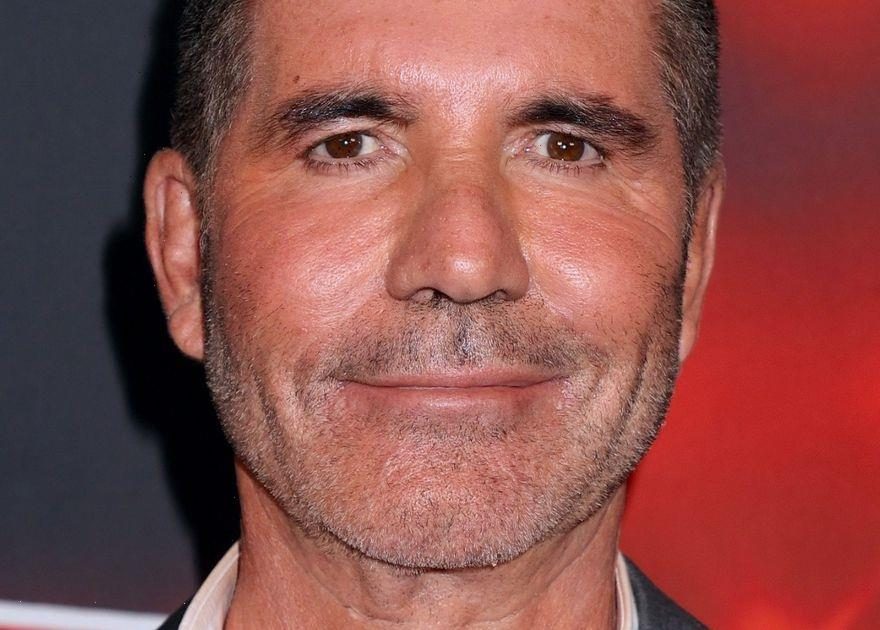 Simon Cowell has publicly addressed his feud with Gary Barlow, saying he's "mad at him" when he works on other shows but is happy with him again due to their new working relationship.

When asked about his rumoured feud with the Take That star, he laughed and said: "I didn't know we fell out. I've known Gary for 30 years and I'm mad at him when he's on other shows but now he's on my show so I love him."

Walk The Line has been touted as Simon's big TV comeback and will hit screens in 2022.

The music mogul and singer-songwriter have reportedly been in a rough place since 2011 after Gary replaced Simon as a judge on the X Factor.

Gary was said to be fuming by comments in Tom Bower’s biography of Simon titled Sweet Revenge, which was written with the mogul’s blessing.

In it, the Rule The World singer's performances on the show were described as "wooden".

This comes after Simon confirmed that he's changing the format of Britain's Got Talent, but he refused to confirm if he'd ever work with Piers Morgan again.

The music mogul used to sit on the judging panel with Piers on his hit ITV talent show BGT, as well as its American sibling show, America's Got Talent.

The ex-Good Morning Britain anchor even said he "wouldn't have had a career in America" without Simon as he put him on AGT when nobody had heard of him.

However, Simon and Piers have since gone their separate ways, leaving many wondering if the judging duo will ever reunite in front of the cameras again. Speaking exclusively to Daily Star at the Together For Short Lives Ball on Tuesday (November 9), Simon finally spoke about his former BGT pal Piers again, but he didn't have much to say.

When asked if he would ever work with Piers again, Simon left a long pause before he finally replied: "I'm not even going there."

Fans of Piers would be forgiven for getting excited though, because the broadcaster told the Mirror that he recently met up with Simon and they "chatted over a few options" in terms of future TV projects.