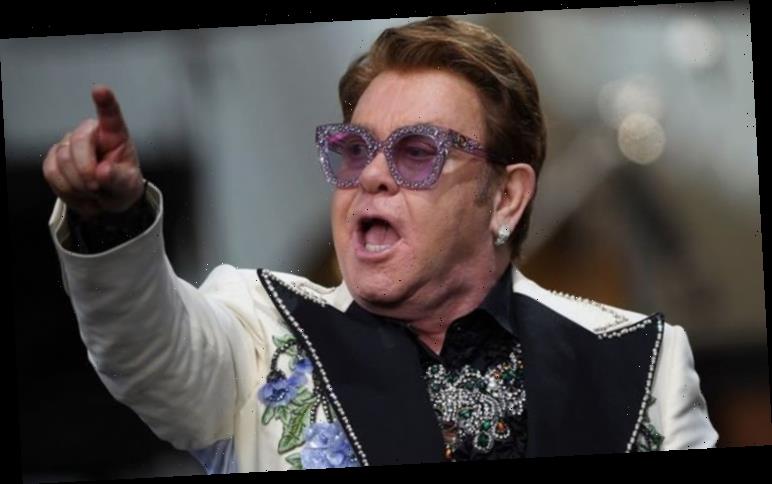 The Catholic church yesterday declared it cannot bless same-sex unions, as God “does not bless sin”. Sir Elton, 73, raged at the Vatican for investing in a film about his life, but refusing to support same-sex marriages – like his with David Furnish, 58.

The superstar said on Instagram: “How can the Vatican refuse to bless gay marriages because they ‘are sin’, yet happily make a profit from investing millions in Rocketman? A film which celebrates my finding happiness from my marriage to David? Hypocrisy.”

The film told the life story of Sir Elton, with actor Taron Egerton portraying the singer. The Vatican’s Congregation for the Doctrine of the Faith – which promotes and defends Catholic doctrine – had sparked anger by declaring it cannot bless same-sex unions.

In response to a question put to it about whether priests can bless gay couples, the CDF published a decree saying that such blessings “cannot be considered licit”.

The response was approved by Pope Francis, despite him appearing to endorse same-sex civil unions last October in the documentary film Francesco. 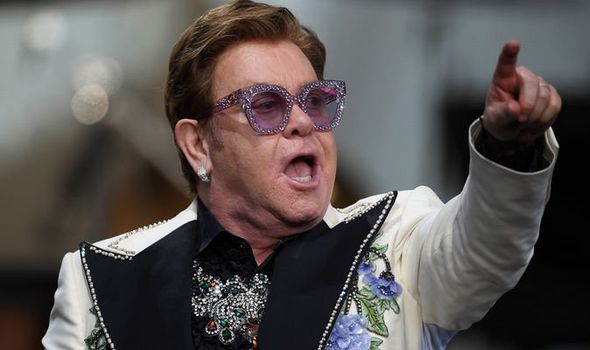 Pope Francis said in the film: “Homosexual people have a right to be in a family.

“They are children of God and have a right to a family. Nobody should be thrown out or made miserable over it.What we have to create is a civil union law. That way they are legally covered.”

Since he was elected Pope in March 2013, Francis has sought to adopt a more inclusive tone towards LGBT people in his public statements.

Soon after becoming Pope, he said in response to a question about gay priests: “Who am I to judge?”

But yesterday, while the CDF decree said “the Christian community and its pastors must welcome with respect and sensitivity persons with homosexual inclinations”, it maintained same-sex unions could not be blessed.