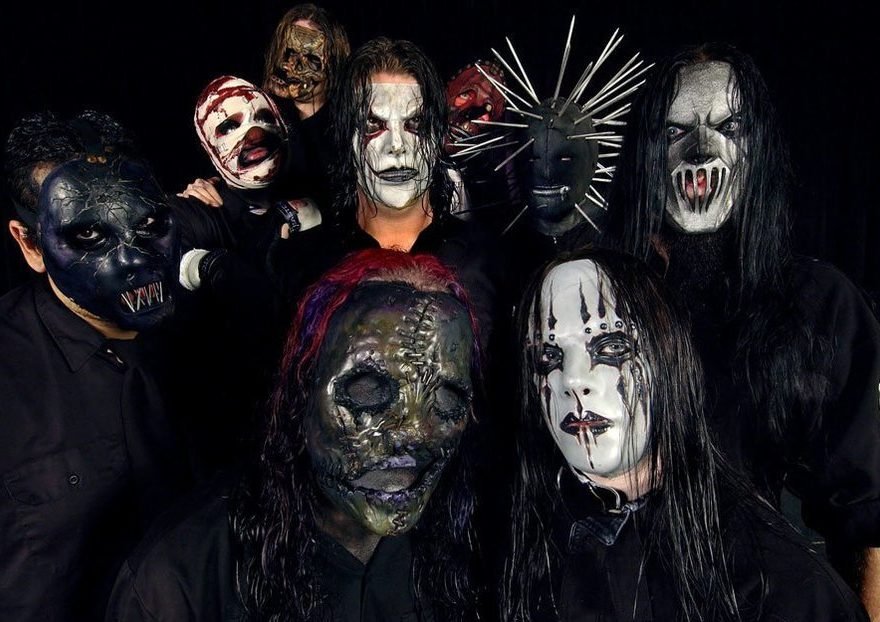 Out today, We Are Not Your Kind features a direct tribute track to the late legend called Spiders.

Guitarist Jim Root explained: “It’s my favourite song. I’m a big fan of David Bowie, he was an exceptional artist so losing him really affected me.

“His last album, Blackstar, is an absolute masterpiece. Thinking about the way in which he turned his death into art it gives me chills.”

He explained: “My guitar solo was inspired by Adrian Belew’s playing on David Bowie’s Lodger. 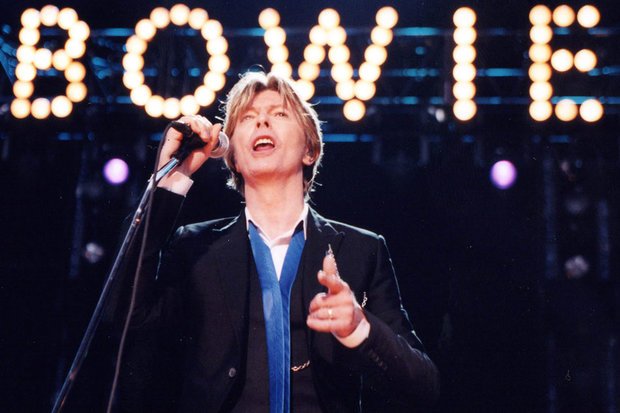 “Not being in Stone Sour allowed me to dedicate to Slipknot.” And Root reckons fans will be surprised at how melodic the new album is.

He added: “Today when it comes to writing music I look for those magical notes that will stay in your head.

“Melody is more and more important for me. Ultimately the album takes advantage of the melodic side. Plus we have a son of bitch who can really sing, we would be stupid not use him.”