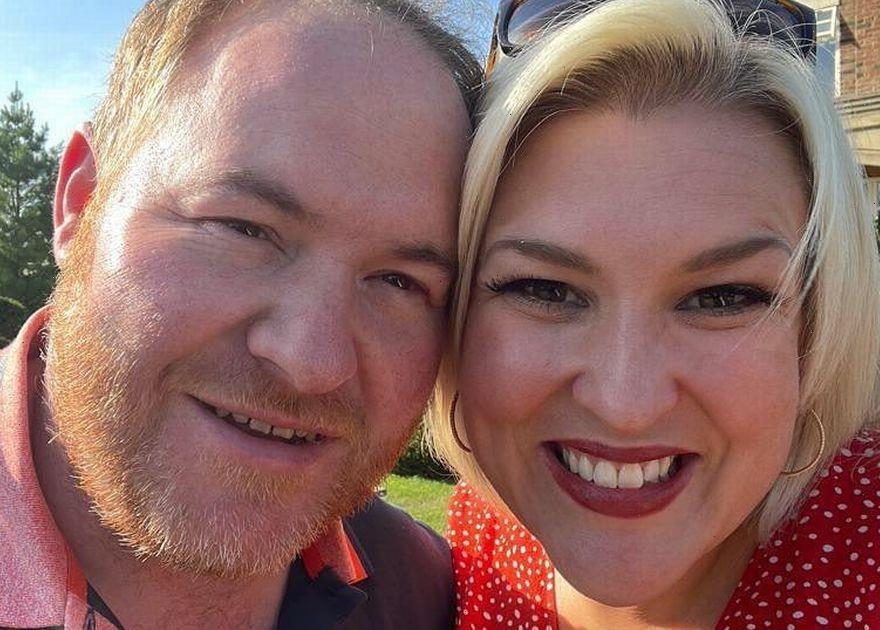 Strictly's Sara Davies may look like butter wouldn't melt now, but she has revealed she was at the centre of a bit of a "scandal" when she first got with her husband.

The Dragons' Den star first met her now-husband Simon 22 years ago and she has said that their relationship caused a stir amongst family and friends when they started dating as teenagers because there was an age gap between them.

She previously told OK! magazine: "I was 15 and Simon was 19. So it was quite the scandal at the time, I can tell you!

"He was the star of our local cricket team and I remember him coming over and asking for my number.

"He was my first boyfriend and I was his first girlfriend."

Sara and Simon went on to tie the knot in 2007 and are now parents to two sons – Oliver and Charles.

The TV star is paired with Aljaz Skorjanec on the BBC ballroom show and has shared that he has been a big hit with her boys.

She told Closer magazine Aljaz has become a part of the family since they started strutting their stuff together on Strictly.

"After training he comes and does the school run with me, which the kids think is amazing, and the teachers think is even more amazing!" she said.

"The kids think it's the coolest thing in the world," she added.

Sara, 37, said that the pro dancer has been "really thoughtful" and does things like telling her to go and spend time putting her children to bed while he has a beer with Simon.

"He's just been asking the right questions and putting my husband at ease," the businesswoman told the magazine.

Sara joined Dragons' Den in 2019 and became the hit show's youngest ever investor.