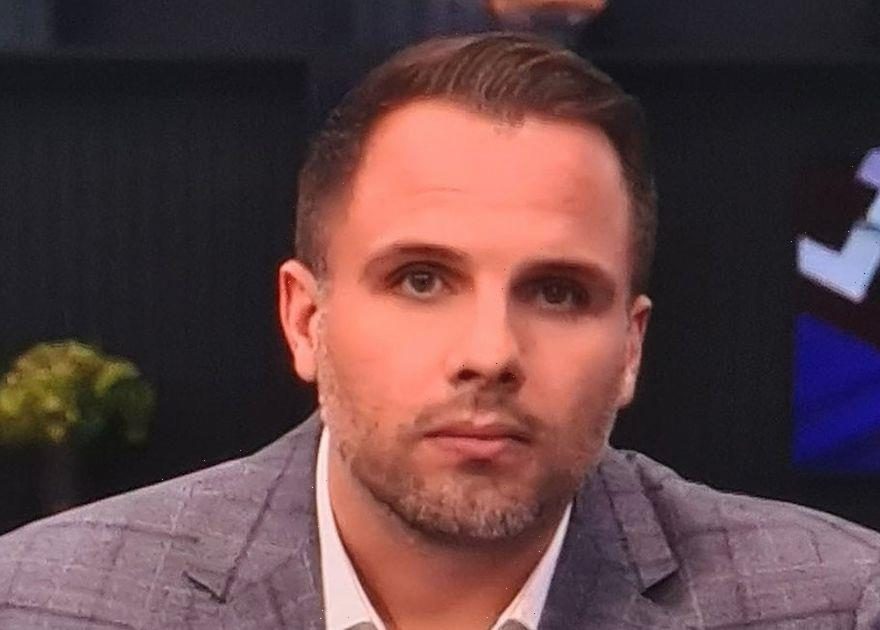 Journalist and broadcaster Dan Wootton has fired back at Good Morning Britain host Susanna Reid who questioned GB News' stance when it came to lockdown.

The New Zealand born star of Andrew Neil's new channel spoke out after Piers Morgan's former on-screen wife wondered whether its stance on Covid-19 measures 'chimed' in with the majority of people.

Hitting out, Dan accused other news outlets of not allowing their presenters to air their own thoughts and views.

In response to Susanna Reid's comments on GMB, Dan said: "I want to clear up something to Susanna on Good Morning Britain. I like Susanna very much, great woman.

"I'm not going to make decisions about what I say on this show based on opinions on what's popular. That's wrong.

"We have to make decisions on what we say as presenters on GB News about what's right and what we believe is right.

"And the most critical thing here is that all presenters on GB News have their own views."

Dan added: "Many of them don't agree with lockdown. Like at Tom Harwood here tonight. We have absolutely diametrically opposed views about how we're dealing with this thing."

Defending GB News, Dan turned the attention to other broadcasting giants and questioned their own conduct.

He went on: "I find it fascinating that the UK media can't seem to get their head around the fact that what we're doing at GB News is just being honest about what we think.

"Because on the BBC and ITV, the presenters have views and they do try to either cover them up to say what's popular or what they think is right.

"Where actually we're going to say what believe in our souls and hearts is right."

After the GB News channel had officially opened for business on Sunday June 13, Susanna kicked off Monday's GMB discussing the opposition.

Susanna, wasn't sure about Dan's comments and views when it came to lockdown on the debut show.

She said: "GB News launched last night at eight o’clock and one of the launch programmes, Dan Wootton’s programme, did an interview and monologue railing against lockdown.

"But I wonder whether electorally, that actually politically, amongst the public, that doesn't chime at the moment? Whether that's still an outlying voice – as loud as it is for some sections of the population.

"Whether its stance on lockdown "chimes" in with the majority of people."