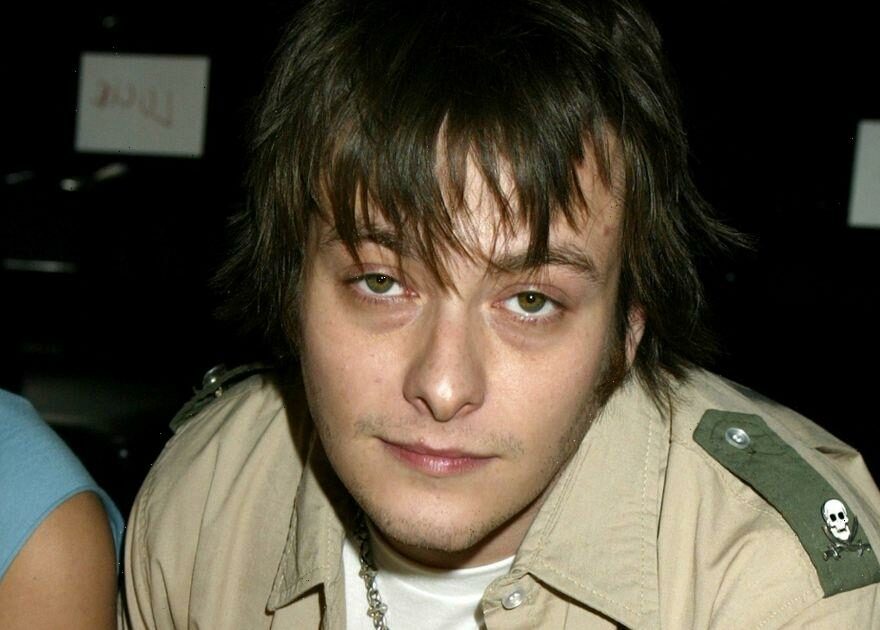 Edward Furlong had a meteoric rise to fame in the 90s when he starred as John Connor in Terminator 2 – immediately becoming a Hollywood icon.

However, the child star found himself succumbing to the pressures of fame as he grew older and by his twenties, he was battling an addiction to heroin and meth.

Edward, 44, struggled to get control of his addiction through the birth of his son, Ethan, who is now 15 years old, and ended up arrested multiple times over the years.

But the actor has now turned his life around, with his last arrest coming in 2016 when he was convicted of being under the influence of drugs.

Edward has also been sober for over four years and is relaunching his movie career so he "won't end up a prostitute."

He has recently wrapped filming in Texas with Brad Keller – the producer and director of 1991 thriller JFK – on a new movie project titled Charlie's Horse.

He told DailyMail.com: "It feels great to be back on set and sober too.

"I really enjoyed it and I feel like I can be more in the moment. I love to work. We'll see what happens."

He jokingly added: 'Hopefully I won't end up having to be a prostitute or something like that."

Speaking about the role, he admitted it was a "shock" to be cast, and confessed that he might never have "completely absorbed" his fame from the audition stage and onwards.

Edwards admitted he was found out of "nowhere" and decided to audition, and was finally successful in launching his bid for Hollywood.

The star said he was "pretty driven" while he was younger, and managed to "manifest" it into a successful career.