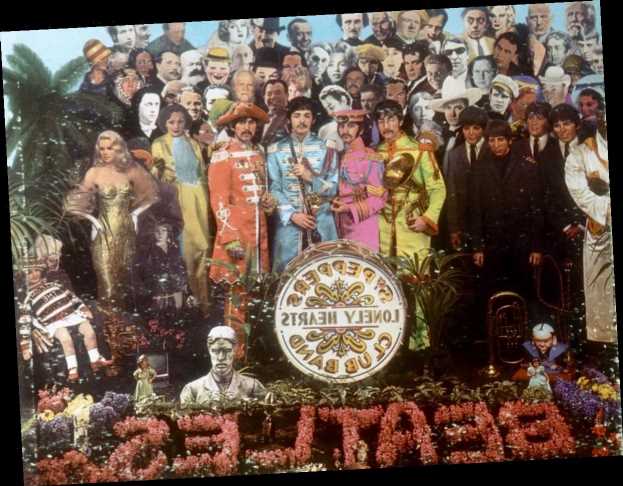 If you’re shut out by the paywall, know that things are happening behind the digital façade of Rolling Stone. For starters, the outlet released its new “500 Greatest Albums” list on Sept. 22, 2020. While it still includes a Bob Marley greatest-hits album, fans of The Beatles and other classic acts might notice the biggest changes.

That’s one way to look at the latest version of the mammoth undertaking Rolling Stone first attempted in 2003. The headline could also be something like “Rolling Stone Discovers Rap.” After only one hip-hop artist laid claim to a top-50 record in ’03, nine albums made the inner circle in ’20.

Undoubtedly, the choices of the 300 musicians, critics, producers, and industry folks who voted in the poll will ruffle the feathers of many Rolling Stone readers. (That Kanye album is better than Led Zeppelin IV? Station to Station comes in ahead of Paid in Full? OK!)

But a particularly noteworthy change came at the top. Sgt. Pepper’s Lonely Hearts Club Band (1967), long a consensus pick for best record, dropped completely out of the top 20. Meanwhile, the last Fab Four record made a dramatic run up the list.

In some ways, the reappraisal of Sgt. Pepper didn’t come as a surprise. During the record’s 50th anniversary in 2017, Twitter users pecked at perceived Pepper flaws with ruthless abandon. John Lennon probably understood where these voices were coming from.

Looking back at the Fab Four’s output in 1972, Lennon said he went much more for The White Album (1968) than Sgt. Pepper. “The Pepper myth is bigger, but the music on the White Album is far superior,” he told the authors of 1972’s Apple to the Core.

Well, maybe the Pepper myth isn’t so big anymore. In the new Rolling Stone poll, the album dropped from first down to 24th place. That puts it behind The Notorious B.I.G.’s Ready to Die (1994), Exile on Main Street (1972), and another 21 records.

As for Lennon’s pick for best Beatles album, his taste hasn’t caught on among those polled for the new list. Abbey Road (1969), the final statement by the Fab Four, was one Beatles record that gained ground.

Revolver (No. 11) is the only one of the four that hung close. The White Album fell to 29th place, while Rubber Soul dropped to No. 35. Abbey Road vaulted up the list, however, moving to No. 5, up from 14th place in ’03. That was another album Lennon wasn’t crazy about.

“I liked the A side,” Lennon told Rolling Stone in 1971. “I never liked that sort of pop opera on the other side. I think it’s junk.” Yet outside of the medley, Abbey Road was a showcase for two of George Harrison’s most beloved songs. And in the streaming era one of them has reached more ears than any other Beatles track. Times change, they say.