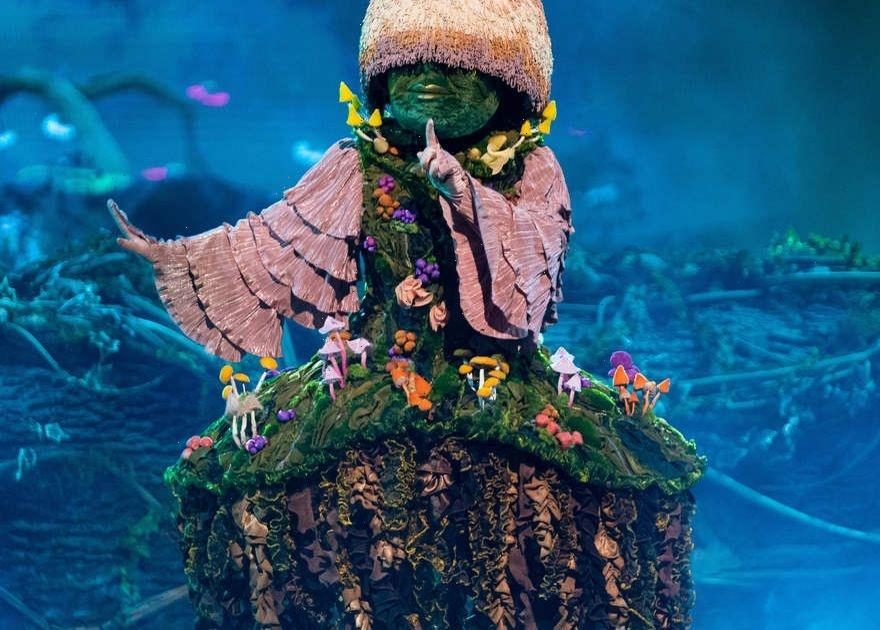 Fans of The Masked Singer UKare being left divided on the new series as it was confirmed that the ITV show would return with a special themed episode.

Five of the new characters will go head-to-head in next Saturday's Movie Night episode.

Robobunny, Lionfish, Doughnuts, Mushroom and Firework will be back on viewer's screens after avoiding the vote-offs in the first two episodes of the third series.

The masked favourites are to compete with a brand new performance and set of clues, and as ever will hope to avoid being detected.

Some fans have shown their appreciation for the one-off episode, with one tweeting: "Can't wait for movie night next Saturday on the Masked Singer UK because I want to watch it"

However, other fans have hit out at producers for making the masked competitors too difficult to guess this year, with one writing: "The Masked Singer just gets harder and harder… these 'clues' are ridiculous”

One went as far as to say “Even Miss Marple couldn’t crack this lot”, while another chimed: “I thought clues were there to be helpful”.

According to The Mirror, some of the celebrities rumoured online to be hiding behind the masks include Craig Revel Horwood, James Blunt, Jodie Whittaker and Paddy McGuinness.

Chandelier became the first character to be given the boot from The Masked Singer UK series three on New Year's Day, and was revealed to be soul singer Heather Small

Snow Leopard was then unmasked as Gloria Hunniford in the second episode of the new series on Sunday night.

The Masked Singer UK continues this Saturday at 7pm on ITV, while last weekend's episodes are available to watch on ITV Hub.