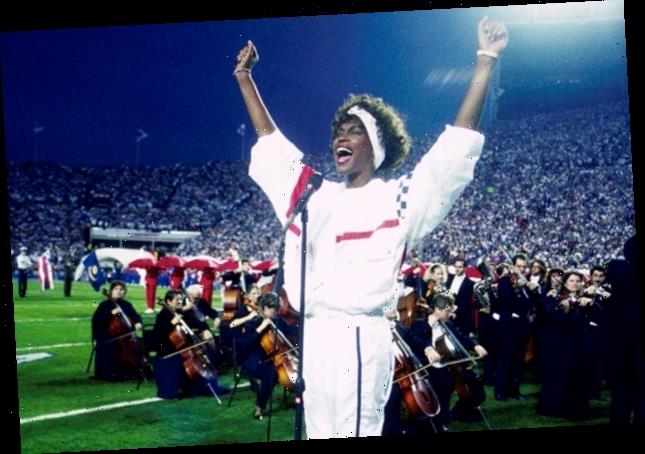 The Super Bowl is an enormous night for international television. Each year, more than 100 million people are estimated to watch the game, its advertisements and its halftime show. It all begins with the performance of the National Anthem, a tradition that has been carried out by some of the greatest voices in pop music history. The song isn’t easy to deliver — as Christina Aguilera discovered — but there have been some exceptional performances. Click through to see the best star-spangled renditions. Editor’s Note: While we have tried to supply embedded video for each of these iconic performances, many of them must be viewed on YouTube due to restrictions, so viewers may be directed to click out to the site.