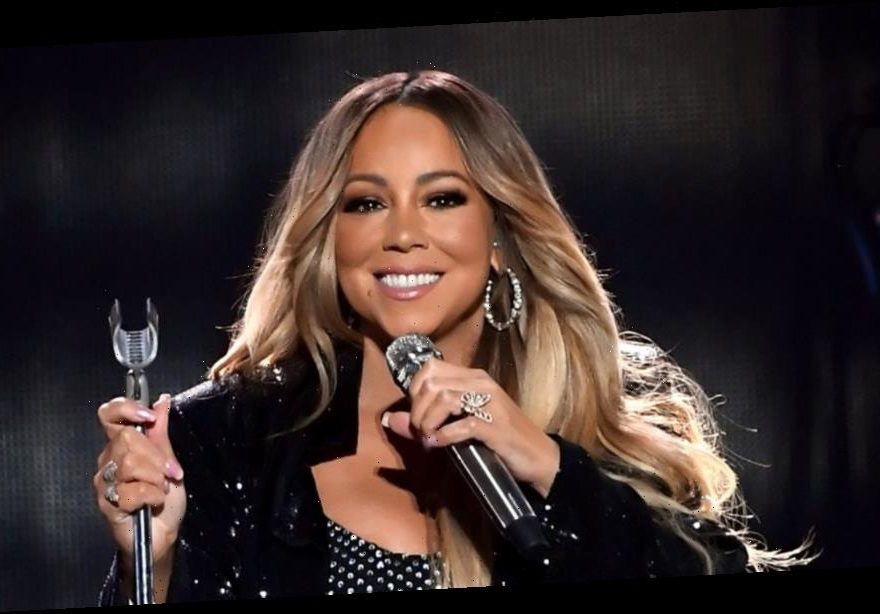 It’s a great time to be a Mariah Carey fan. The iconic singer came to “Save The Day” with a new single on Aug. 21, 2020. Per Billboard, the single is the first preview of an upcoming archival album called The Rarities, out on Oct. 2, 2020. The double-disc “deep dive” drops alongside her memoir The Meaning of Mariah Carey, out on Sept. 29, 2020. “This one is for you, my fans. It’s to celebrate us, and to thank you for [hush emoji] years of pure love and support. I am so grateful to you,” Carey tweeted.

Per People, “Save The Day” is an uplifting track that features a sample from another musical powerhouse: Lauryn Hill. According to Rolling Stone, it features Hill’s vocals from the classic track, “Killing Me Softly With His Song,” which she released with The Fugees in 1996. The song contains a powerful message of inspiration, and it’s the legendary crossover that we didn’t even realize we needed. It was produced by Carey’s longtime collaborator, Jermaine Dupri, and was written in 2011, according to Billboard.

On a Zoom listening party, the “Obsessed” singer said the Fugees song was her “go-to record” in the ’90s while on tour, per Billboard. “I love Lauryn, I think she’s an incredible artist,” Carey said. “I only wanted to do it with her approval and excitement.” Here’s the real meaning behind Mariah Carey’s “Save The Day.”

The song is a message for 'this exact moment'

What’s the meaning behind Mariah Carey’s new song “Save The Day”? Even though the singer — who’s had more Billboard Hot 100 hits than anyone, including “Vision of Love,” ″Hero,” and “We Belong Together,” per Associated Press — held onto the track for nine years, she’s thrilled at the timing of its release. Per Billboard, Carey said over Zoom that its message of hope and unity has never been more relevant. “It happened organically that the lyrics are so apropos to this exact moment,” Carey said.

The song features moving, delicate vocals that deliver a clear message, with lyrics like “We’re all in this together” and “It’s curious, the fear still holding us down.” According to Genius, Jermaine Dupri originally conceived the song as a charity single and planned to add features by Taylor Swift, Mary J. Blige, and other music legends, but the song was later shelved for unknown reasons.

Carey elaborated on the new 32-track album during an interview with Good Morning America on Aug. 19, 2020. “I found stuff in my vault that I had either started to work on a long time ago and never released or that I wanted to finish mixing,” she said. “They’re songs that have previously not been released. It’s exciting and it’s a monumental occasion for my career.”