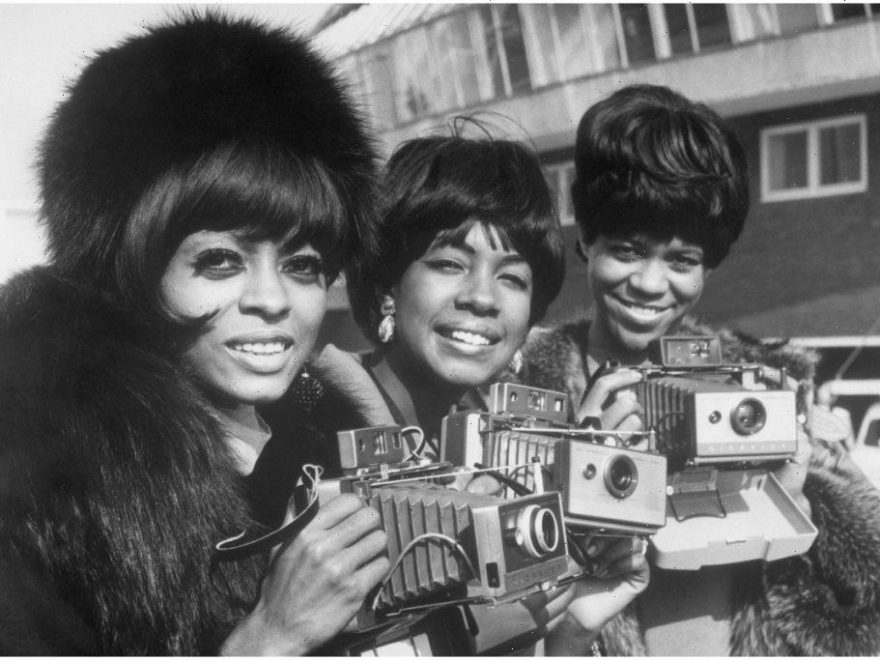 Music changed in the 1960s when the Supremes stepped onto the music scene. The Detroit-based act was lead by Diana Ross for over a decade. In 1970, Ross left the group to forge her solo career with the help of Motown’s Berry Gordy.

Throughout the years, the Supremes rotated group members and ultimately stopped performing as a band altogether. However, the trio shared an insanely close friendship before their careers skyrocketed.

Who were the three original Supremes?

Ross was born in Detroit, Michigan, on March 26, 1944. During her childhood, she and her friends Mary Wilson, Florence Ballard, and Barbara Martin dreamed of performing music. When they were teenagers, they formed the Primettes. In the 1950s, the group sang background for the Primes, who later became The Temptations.

After playing with the Primes for several years, the Primettes landed an audition with Gordy. He decided to sign them in 1961 and renamed them the Supremes. By the time of their name change, however, Martin left the group. The first three Supremes were Ross, Ballard, and Wilson.

How the Supremes used their first royalty checks

When the Supremes first inked their record deal with Motown, they struggled to find a hit song. Finally, in 1964, the group found success with their single, “Where Did Our Love Go.” The record also made them Motown’s most commercial group, and they soon performed worldwide.

During a 1997 interview with Rolling Stone, Ross explained that she and her band members were “very excited” when their careers started to take off. However, they didn’t spend their first significant earnings on anything extravagant. The “Ain’t No Mountain High Enough” artist said she, Ballard, and Wilson, used their royalties to spend even more time together.

“I bought my mother a home,” Ross said while reflecting on her first royalty check. “We moved out of the projects and moved into our own houses. Each of the girls [in the Supremes] all bought houses on the same street. It was a big deal.”

Diana Ross was inspired by Smokey Robinson to ‘make a record’

Although they eventually found their groove, the Supremes got teased at Motown for not creating a hit song. Throughout the years, they even had the nickname “the no-hit Supremes.” During that time, Ross told Rolling Stone that she became frustrated with the group’s direction after watching her former neighbor, Smokey Robinson, land a record deal with Motown. Shortly after he and Gordy started working together, Robinson’s group, Smokey Robinson and The Miracles released their first hit single, “Shop Around.”

“Everybody sang in the neighborhood,” Ross recalled. “I lived on the north side of town on the same street that Smokey [Robinson] lived on, and I used to watch them rehearse. When we first heard “Shop Around,” I went like, ‘If Smokey can make a record, I’d like to make a record.’

Ross is the only surviving member of the original Supremes.