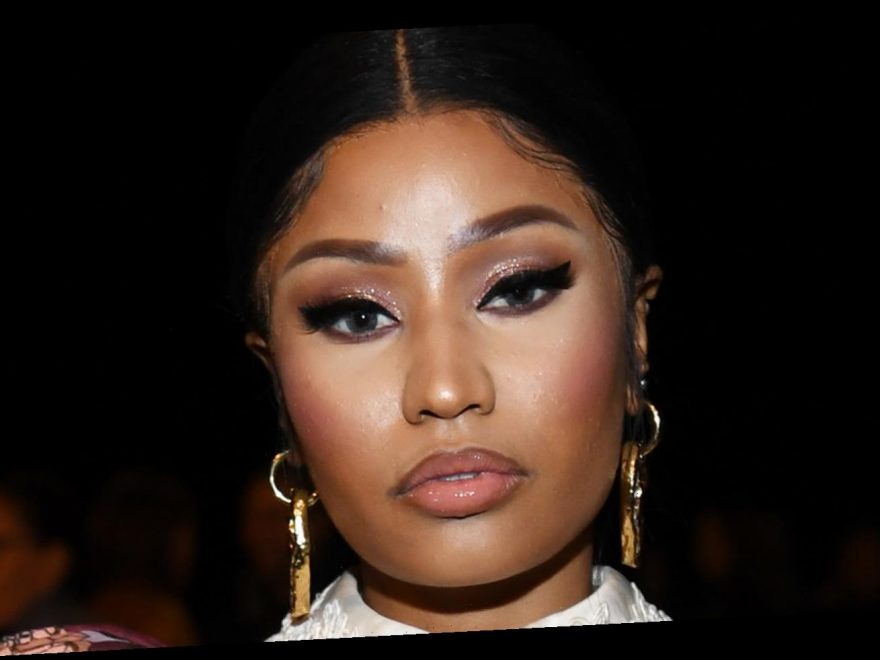 Nicki Minaj’s father, Robert Maraj, has died at age 64. TMZ confirmed the sad news on Feb. 14, 2021, with authorities in Nassau County telling the outlet that Maraj had been walking roadside in the early evening hours of Feb. 12, when he was struck in a hit-and-run. He later died at a local New York State hospital, and police are still searching for the culprit. As of this writing, the 10-time Grammy nominee hasn’t publicly addressed her father’s death, but her rep did confirm the news to TMZ.

As the outlet pointed out, Minaj has shared various photos of herself with her parents over the years, most recently posting a birthday tribute to her mom, Carol Maraj, on Instagram in December 2020. After the news of Robert’s death, support for the “Super Bass” hitmaker poured in on social media. “My heart goes out to you @NICKIMINAJ I never grew up with my dad so I don’t know how it feels to have one. R.I.P. to him,” one fan tweeted, while another wrote, “Nicki i’m so sorry for your loss.. I’m praying for you and your family.. may your dad rest in peace.” Another fan tweeted, “Imagine getting news your dad has passed away on Valentine’s Day. Praying for you @NICKIMINAJ.”

While the Trinidadian-born singer-rapper and her father appeared to have been on good terms in more recent years, they unfortunately haven’t always been the closest. Here’s what to know about Nicki Minaj’s parents.

Back in 2010, Nicki Minaj opened up about her troubled childhood and fraught relationship with Robert Maraj with Rolling Stone, which stemmed from her late father’s alleged abuse and addiction to drugs and alcohol. Elaborating on her early years with Nightline two years later, the singer-rapper said, “My father was abusive. We were afraid for [my mother’s] life, because whenever he would have a real bad outburst, he would threaten to kill her.” In 2014, Minaj’s mother, Carol Maraj, told The Sun that Robert had once set the family house on fire while Carol was inside.

After Minaj’s Nightline interview aired, sources claimed to TMZ that her dad was “crushed” over the matter and “never knew” his famous daughter felt this way. The insiders further alleged that he “admits he had anger issues when she was a child … but insists it NEVER reached the point Nicki described in her interview.” Despite what the musician publicly shared about her dad, though, Minaj told Nightline that she had long “forgiven” him for everything that reportedly happened when she was younger. Plus, Robert revealed that he’d “been clean and sober for years.”

Our thoughts are with Nicki Minaj and her family during this difficult time.