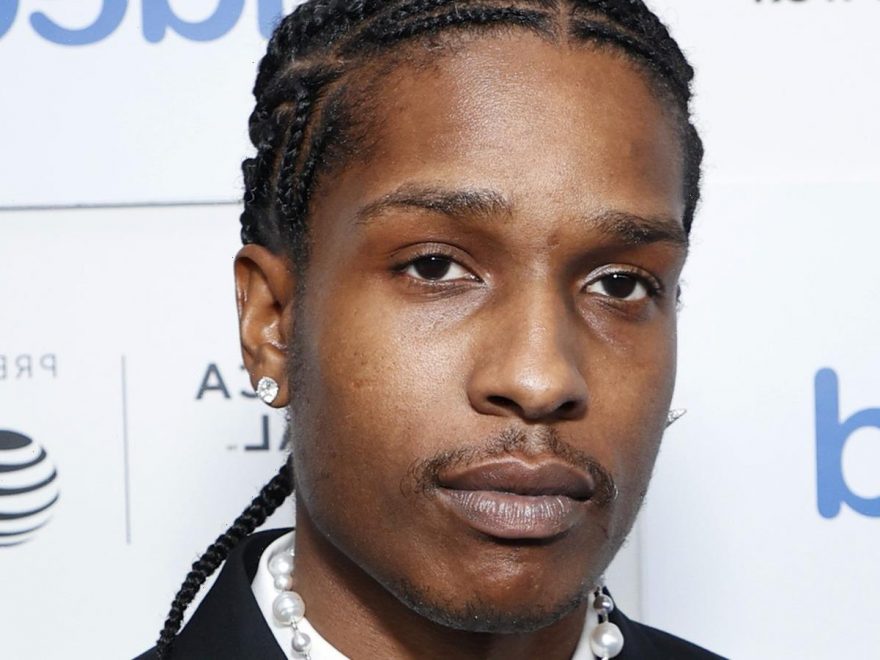 A$AP Rocky initially exploded onto the scene as a rapper in 2011, but it seems that the Harlem native is shifting gears to focus on his secondary niche: fashion. Similar to his girlfriend Rihanna, Rocky is focused on releasing everything except music. Most recently, the rapper has done collabs with fashion powerhouses such as Klarna and Bottega Veneta. Rocky, who was announced as a Klarna shareholder and assumed the role of CEO for a day on June 1, appeared in a short film featuring a snippet of one of his unreleased tracks slated to drop in the summer. The overall goal of the collaboration is to inspire consumers to rediscover their sense of style and “drop your lockdown look.”

“It’s not for me to decide what people should wear or how they should wear it, but helping Klarna create a space for people to discover their own style is more of the consulting and curation I’ve been a part of in fashion for years,” A$AP Rocky said, per Klarna’s official press release. It’s no secret that Rocky has an eye for fashion, as his style remains true to his “Fashion Killa” lyrics; it makes sense why there was no one better for the rapper’s latest gig. Keep scrolling to find out what the rapper has up his sleeve — pun intended. 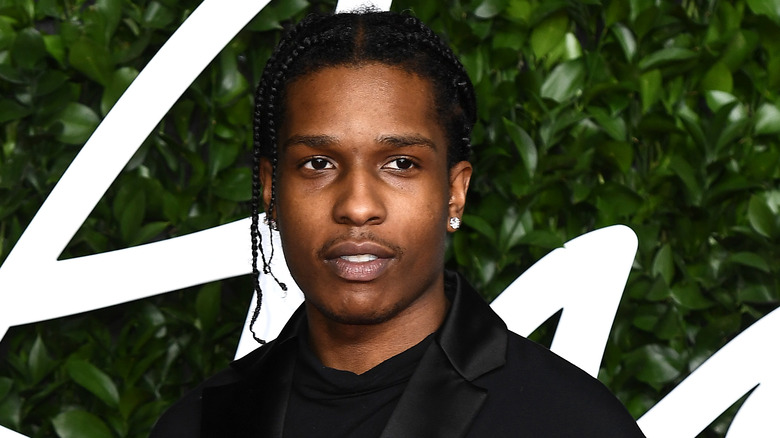 Known for his fashion-forward looks, A$AP Rocky is taking his style skills to a professional level as the first-ever guest artistic director for PacSun. According to a statement issued by the retail company (via HighSnobiety), the partnership with A$AP Worldwide will have the rapper overseeing a number of things, including designer collaborations, in-store activations, and brand campaigns. “This partnership is special to me because it’s a collaboration that combines my roots, A$AP Worldwide, and some of the most respected heritage brands that have roots in both the sportswear and lifestyle worlds,” Rocky said in a press release in early July (via Complex). “Together with PacSun, we will be releasing several limited-edition collections that are both nostalgic and forward at the same time.”

The first of Rocky and PacSun’s partnership include a Vans collaboration, boasting a collection of various styles of the Old Skool silhouette. The collection features Old Skools in black canvas, white leather, and silver reflective colorways. Rocky was previously spotted wearing a pair of Vans from the exclusive collection in between dates with Rihanna. PacSun president Brie Olson says working with Rocky the past 18 months has been an “inspiring creative process.”

“The design process working with Rocky has really allowed the PacSun brand, which has always been built on youth culture, to connect design innovation with what is happening from a cultural perspective and translate that into coveted unique product offerings and design collaborations for our consumer,” Olson said (via Complex). Although there’s no album in sight from Rocky and Rihanna, at least the couple’s fans can continue to enjoy no new music in style.