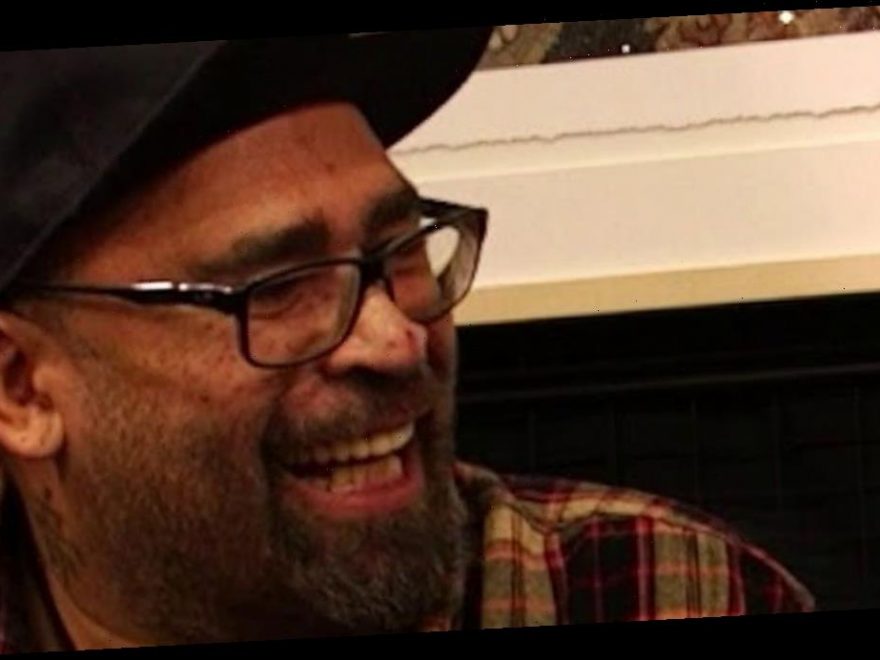 Third Eye Blind rockstar Jason Slater has died at the age of 49.

The star, who is one of the original members of the rock band died following liver failure, TMZ reports.

His daughter, Alyssa Carlson, told the publication that her beloved father died on Wednesday from liver failure.

She said he died in a hospital in Maui.

Alyssa recalled how her father kept his condition a secret because they only found out last month.

She told how she got a phone call that he had been rushed to the hospital.

A rep for his band, Third Eye Blind told the publication, despite not speaking since 1996, that it was a "sad time".

They told the publication: "When a spirited member of the music scene is taken too soon it is always a sad time."

The star was the bassist of the band and also the backup vocalist when it first started back in 1993.

He left the band after the first year and went on to be a bassist, songwriter and also a producer of a number of other bands.

He produced with Snake River Conspiracy, Microdot, Revenge of the Triads and the rap-rock project Brougham.

Sadly for Jason, the band achieved most of its success after he left.

Over the years of their fame the band underwent a number of changes to its lineup.

Singer and guitarist Stephan Jenkins and drummer Brad Hargreaves are the only original members remaining today.